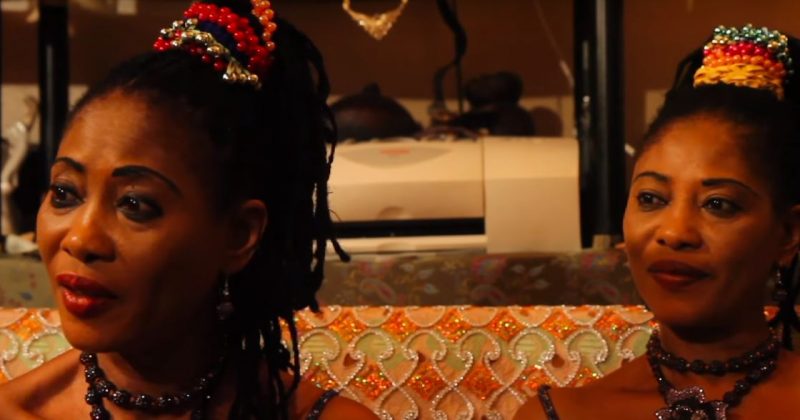 The Shuffle: “Reincarnation” by The Lijadu Sisters sends a timely message

The Lijadu Sisters are one of the few women who managed to break boundaries, by standing the test of time in Nigeria’s music history today. Their music, a blend of reggae, soul, disco and psychedelic rock, is known for empowering women with their sassy and self-aware lyrics, reflecting their feminist values.

They earned international acclaim in 1976 when their hit single, “Danger”, saw them touring in the UK and effectively made them the first female exports out of Nigeria, with no male retinue or male bandmates.

Kehinde Lijadu, half of the duo, passed away at 71, after reportedly suffering a stroke on Saturday. As expected, friends, family, fans and well-wishers were quick to offer their condolences on social media. Nigerian flautists, Tee Mac, is reported saying “Kehinde Lijadu left us and sings in heaven now”, and this sentiment is echoed in the Lajidu Sister’s track, “Reincarnation”.

Off ‘Sunshine’, one of the duo’s 6 albums, the track finds them singing “Reincarnation, I’m waiting for you/ Reincarnation, I have no regret/ So be quick, take me there, bring me back home where I belong”. This captures their acceptance of their mortality and unabashed celebration of their spiritual beliefs without fear of judgement Their heartfelt performance makes for an infinitely sad, yet, boundlessly joyful song. This enshrined them, and ensures that their music will remain relevant for generations to come.

ICYMI: NATIVE Roots disuccess the women of the 60s and 70s