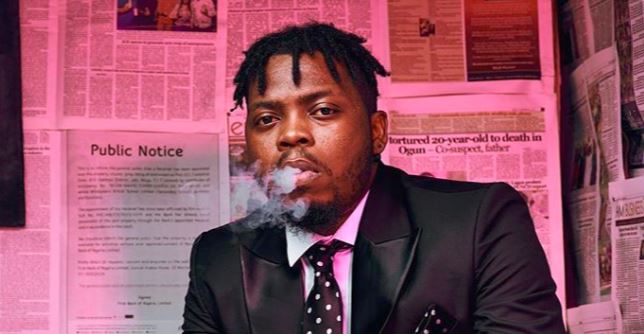 Pheelz and Olamide have made a brilliant pair on songs like “Poverty Die” and “Lagos Boys” among other memorable hits from the YBNL camp. The two have come together for a new single, “Oil and Gas”, with lightweight social commentary destined for dancefloors.

Over a catchy beat Pheelz produces with traditional inspired drum riffs and percussion, Olamide performs a tribute to the affluent people in Lagos. However, he takes the chance to reemphasize his claim as the voice of the streets as his lyrics establish that he’s still a local artist; “Awa La Ni Lagos/ Eyin Le Ni Ileyin (Eyin Le Ni Lekki)*We Own Lagos/ You Own Lekki*”. “Oil and Gas” is a reminder of how self-aware and conscious Olamide can be even at his most playful and goofball songs.

You can stream Olamide’s “Oil and Gas” below.