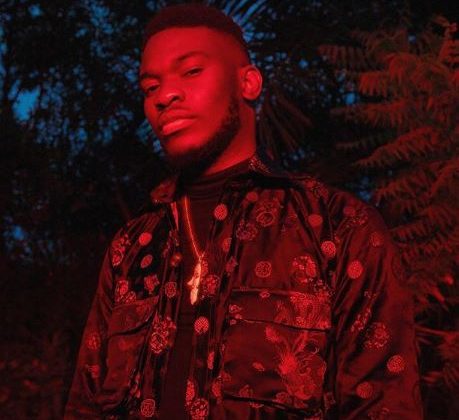 In the last three months, R&B-inflected Afropop singer Nonso Amadi has put out a steady trickle of singles and music videos, in the lead up to a new project. Two weeks ago, the singer unveiled ‘Free’ as the project title, revealing the EP tracklist, as well as a pre-order link. The 6-song set is now available for listening across multiple digital streaming and purchase platforms.

Featuring five new tracks, “No Crime” is the only pre-released single on the EP. Highlighting Nonso’s crossover ambitions, he pulls in guest appearances from Afropop heavyweights Mr Eazi and Simi. ‘Free’ is the singer’s first project release since his joint ‘War’ EP with Odunsi The Engine, and his sophomore solo release following 2015’s ‘Alone’ EP.

You can listen to Nonso Amadi’s ‘Free’ below.