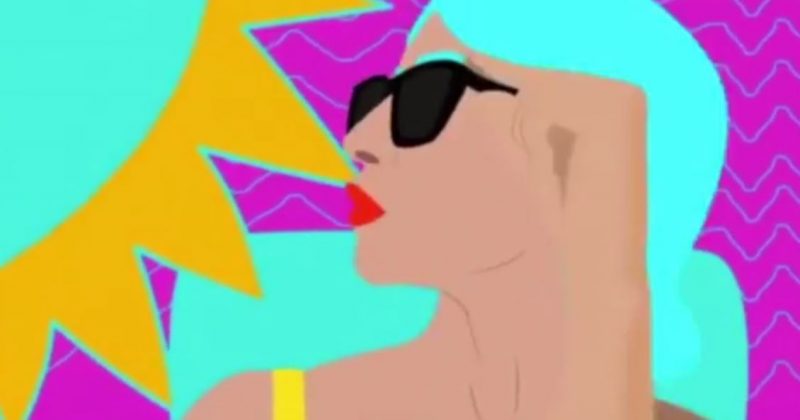 Essentials: Nonso Amadi And Odunsi’s ‘War’ Is The EP They Need At This Point In Their Career

After getting over the initial skepticism for a joint EP from two of Nigeria’s most celebrated indie artists, it eventually registered that maybe it’s too early in their career for rivalry. Nonso and Odunsi have made a name for themselves by building quite a reputable fan base to boast. Despite obvious attempts to steer clear of the Afropop populated mainstream, both artists have earned their spots on radio playlists and a focused collaboration of skill will definitely help increase their individual appeal in the long run. It’s too early to tell how big War will get, but the four-track EP is already racking up SoundCloud numbers and radio is starting to catch on too.

For a lot of new artists, label pressure and cost of promotion per single usually puts a strain on how often they can release music. However, Nonso Amadi and Odunsi are both directly plugged into a growing culturally aware generation, and surpassing the the challenge of appealing to adventurous taste palettes is their greatest achievement thus far. This also allows them the freedom to experiment with various sounds and sub-genres until a final form emerges in a not too distant future.

The first track on War, “Ocean” immediately draws listeners into a tropical soundscape that carries on all through the entire EP. Higo and Harry produce a mid-tempo beat with synthesizer piano riffs and bass drums. Nonso and Odunsi sing on the same laid-back pitch to give the song a party by beach feel. This sets tone for all of what’s to come on War

The tempo of the EP gets a little high on “Don’t” thanks to a dancehall bounce and samples off “Turn Me On” by Kevin Lyttle and Paul Play’s 2006 hit, “Angel of My Life”. But a mellow underground backtrack renders the song calm, and even better when a jazz saxophone solo sets in towards the close of “Don’t”. The same chill is applied to album mid-point “Stay” . Even title track “War” is a neo-R&B love song with just enough feel of the tropics to ease into summer playlists in the coming weeks.

With War, Nonso and Odunsi deliver a somewhat nostalgic project that taps into a bit of everything to reach for something new. There may be no “Situationship”(s) or “Tonight”(s) on this EP, but considering the responsibility these two artists have to help Nigerian music reap the early benefits of a globalised digital world, War is perfect for what it’s intended to be.

0000
Previous Article The Shuffle: How on God’s earth did Terry G get away with “Free Madness”?