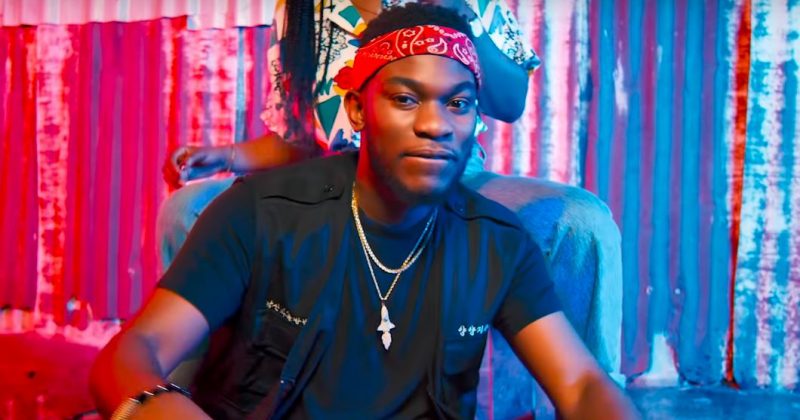 Nonso Amadi debuted in 2019 with the release of “Emergency”, a single which saw him explore the more pacy, dancefloor destined Afropop sound. However, his lyrics remained eternally moody and glassy-eyed with his breakup inspired performance over the EDM fueled bop. The Canada-based singer just released the music video for “Emergency” and it sets Nonso Amadi and a presumed lover on a vacation trip to Africa.

Directed by David Nicol-Sey, the video plays out like a travel documentary, appreciating the beautiful sites and culture of the African community featured in the video. While Nonso and his love interest are seen exploring the streets, a beach-house and a hair styling salon, we also see clips of the everyday lifestyle, showing kids playing a game of basketball in their compound, men stunting on their bikes, playing cards and more. With the video distracting from Nonso’s intimate lyrics, its makes for a compelling visual experience as catchy harmonies play as background music.

You can watch the music video for Nonso Amadi’s “Emergency” below.