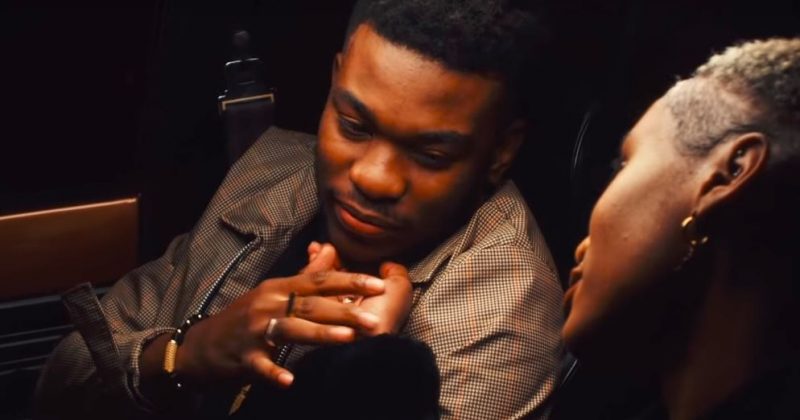 Nonso Amadi’s progression trailing up the release of “Radio” and “Tonight”, has somewhat indicated his career as a generational landmark in the evolution of Afropop and R&B. Visually speaking, his sweetly melodic inflections also take a personality of their own, a trope he already showcased with his accompanying video to “Tonight”. His latest video, “No Crime”, feels like a video straight off your Tumblr feed; complete with a mood filter, fast-moving edits and chrome colours.

The Meji Alabi directed music shows Nonso quarrelling with a lover in a car, the rest of the video has a soothing quality that does justice to the pleasant mood you’d expect from someone teetering at the precipice of falling for someone new. He and his presumed love interest enjoy each other’s company till it gets dark and they also have a fight in a car. But something about his cheerful lyrics must have convinced her to stay as the video ends on the pleasant note of the lovers making up.

You can watch the music video for Nonso Amadi’s “No Crime” below.

Next Article Tekno is back with a romantic new single, “On You”