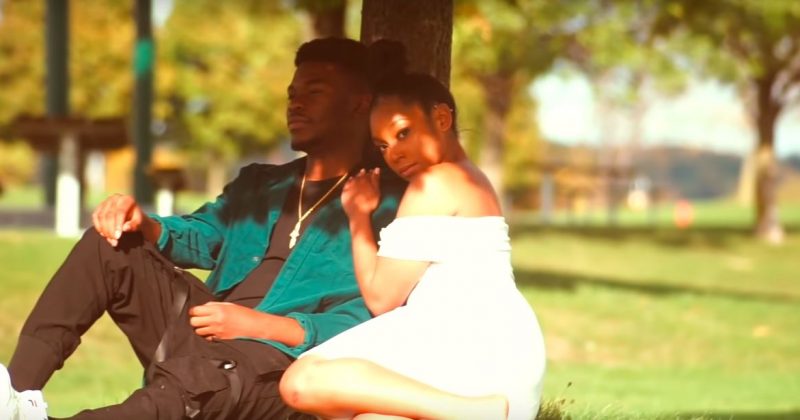 Nonso Amadi’s reputation as a reclusive artist is encouraged, partly by the rustic style of his music, and his residency in Canada. However, the singer has been very visible this year, following the release of his latest EP, ‘Free’. Now, he’s released a video for the titular track, “Free”, bringing the mood of the romantic body of work back into our radar.

The music video for “Free” captures the passionate direction of the love song through serene settings directed by Esquire. Though the cinematic shots of Nonso Amadi in the open garden are impressive, it’s the acting from Nonso and his muse that makes for a compelling watch, as they follow the breakup theme of the song with a lovers quarrel which will resonate with the song’s listeners.

Watch the music video for “Free” below.

ICYMI: You can stream ‘Free’ by Nonso Amadi here

Next Article Essentials: ‘Tryst’ by July Drama recounts the tangled tale of love and lies