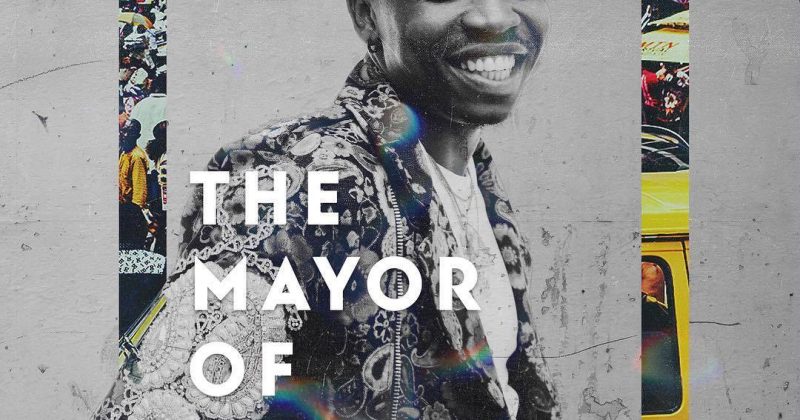 Mayorkun is bringing us a Lagos-city themed debut project

Two years after surfacing with “Eleko” Mayorkun has dealt us so many singles hits, that it may sometimes feel as though he has been around for longer. The DMW singer is finally making the long project leap though, with the announcement of his Mayor of Lagos project expected later this month.

The Mayor Of Lagos! Album out next Friday.. Nov 16th! Big ups to everyone who's been part of this amazing journey. #TMOL

Mayor of Lagos is expected on the 16th of November. Keep it locked with The NATIVE for more details on the project.

Next Article In “Lovin”, Simi’s solution to keeping her lover is a visionary step for womankind