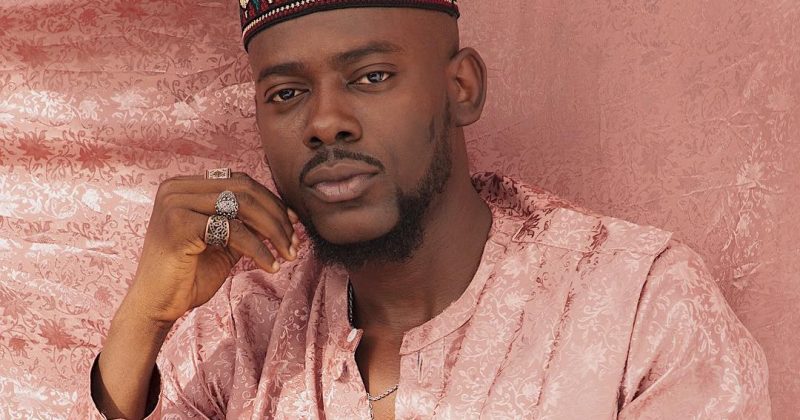 Listen to Adekunle Gold’s romantic new single, “Before You Wake Up”

Despite his spirited performance, Adekunle Gold’s soft-hearted reputation made it quite tough to listen to him singing the hook for “Original Gangster” by Sess and Reminisce. The former YBNL singer debuted with “Sade”, a cover of One Direction’s “Story of My Life” and has since kept up the googly-eyed romantic direction through his subsequent releases, spanning two acclaimed albums.

He shared a new single, “Before You Wake Up”, his debut for the year and it stays well within the intimate subject matter his fans adore him for. Over a guitar led mid-tempo beat credited to Sess, Adekunle Gold makes adorable promises to a lover singing, “I Know You Want A Fancy Wedding/ I don Call Beyonce and Jay Z, They Go Come Sing For You, My Lady”. Though his lyrics are too ridiculous to be believable, it carries a charming quality heard in his emotive voice, delivering the lines without any sense of drama, tension or even humor; “My Mind is Made Up/ I No Go Mess Up”. Too intensely physical to be poetic, it creates a swirl of contradicting sensations because while he’s obviously lying, he’s still sweet as candy.

You can stream Adekunle Gold’s “Before You Wake Up” below.