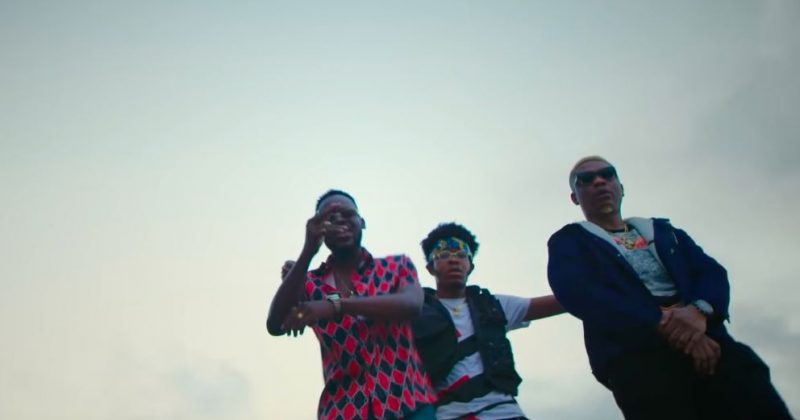 Kemi Adetiba’s latest film, “King of Boys” has enjoyed media buzz since it was released in cinema back in October. Sess keeps the attention on the film with the release of the music video for “Original Gangster”, off his latest project, Omo Muda. The song which featured Adekunle Gold and Reminisce featured as the soundtrack for “King of Boys” and hyped up the intensity of Reminisce’s role in the film.

The music video for “Original Gangster” is also directed by Kemi Adetiba and she includes clips from the film while Adekunle Gold and Sess join Reminisce to impose their own threats as ‘Original Gangsters’. And with the bullet-proof jacket and smoke machines, even Adekunle Gold comes across menacing.

You can stream the music video for “Original Gangster” below.

ICYMI: PWC 2018 REPORT: Nollywood is struggling but the music industry is growing