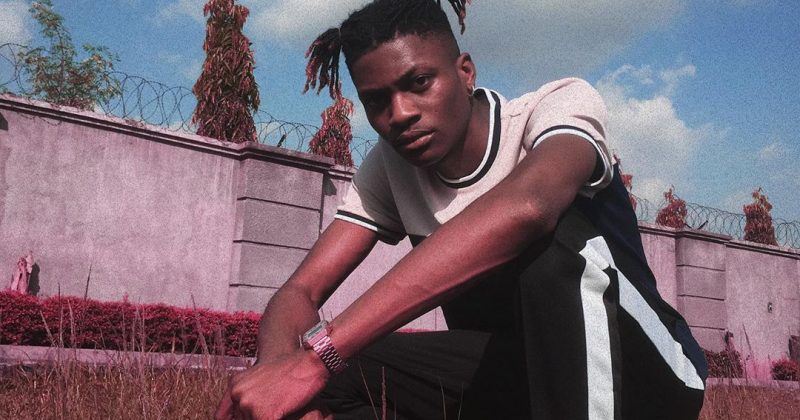 Listen To Psycho YP’s Groovy New Single, “Be Like You”

Since emerging as a fresh-faced teenager, Pyscho YP has adopted a prolific music releasing strategy that is apt for the streaming era. As much as releasing a steady stream of new music keeps him in music conversations, the Abuja rapper has also used the opportunity to experiment with his sound. “Be Like You”, YP’s fourth single of the year, is the most unabashed pop-leaning effort of his career so far.

While his ability to create sticky hooks has remained definitive to his craft, it is intensified by the groovy Afropop beat Jaylon and Dera co-produce, fusing groovy percussions and synth riffs for a Zanku-adherent bop. YP acknowledges his growing celebrity on the song, albeit with some level of awareness when he raps: “Leave you on read if a nigga overhype me/bitch I want bread, ain’t no need to fucking hype me”. The delightful melody of the hook and the strutting cadence of his raps, however, keeps things focused on the dancefloor.

ICYMI: Listen to PsychoYP and Odunsi’s “To the Max”