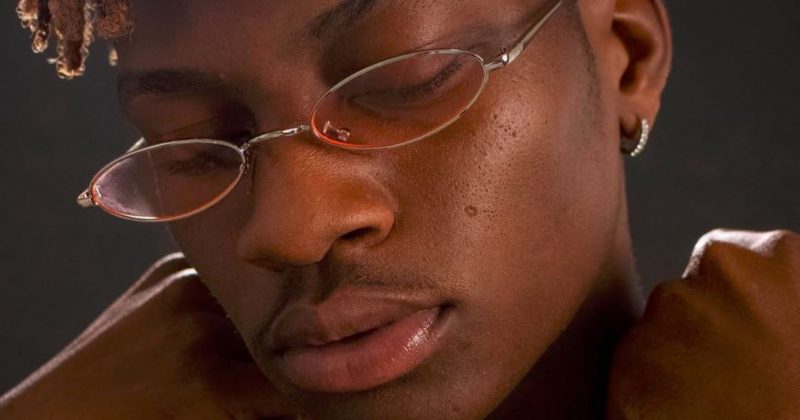 After reinventing himself to resurrect the funky nostalgia of music from the 70’s and 80’s for his album debut, ‘rare.’, Odunsi is returning to his more hip persona for PsychoYP’s latest single, “To The Max”. Both artists occupied the indie space the internet allowed in the music industry, taking advantage of the forward-thinking enthusiasm and the sonic experimenting being independent afford them, to grow their fandoms. And though Odunsi’s pop sensibilities quickly saw him become the poster boy for the alternative music scene, PsychoYP remained active in the background, releasing trap singles for his loyal fans.

Now that the world has become a safe place for trap artists, PsychoYP has responded by going bigger and sunnier, performing what seems to be a Trap mock-up of Nana Rouges, Wizkid and Not3s’s “To The Max”. Singing “Tell Me Why They Talking to Me Like I’m Not The Only Nigga Out Here Popping Shit/ Oh Yeah Do It To The Max/ And I Put My City On The Map” for the catchy hook, he embodies the swagger of the breezy Afropop record which celebrated the renaissance of African pop culture. PsychoYP’s intentions are however more threatening, as he tag-teams Odunsi to show off the depth of his clout while establishing his role in today’s Nigerian music climate. Over the bouncy trap beat Dëra produces for “To The Max” with layered synths, Odunsi delivers a rare rap verse, ditching his sweetly romantic sentiments for a more fitting aggressive set where he brags about his ‘hoes’.

You can stream PsychoYP and Odunsi’s “To The Max” below.