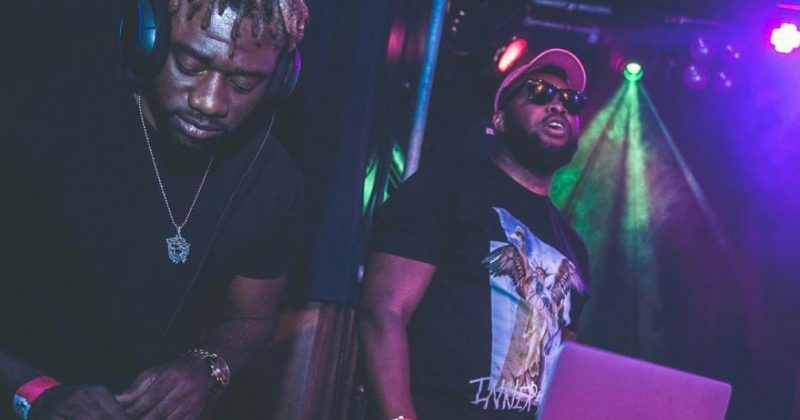 Coming on the heels of  Mut4y’s “Manya” featuring Wizkid, Legendury Beatz’s “Love Can Do” is the group’s first official release of the year. Last year, their Afropop 101 mixtape featured Maleek Berry though “One Call Away” and now, he does the honour of coming on as the first feature from Legendury Beatz’ forthcoming project, Parlour Vibes EP.

If Afropop 101‘s expansive guest list gave a brief tour of the variations to Afropop’s dance-inclined aesthetic, Maleek Berry showcased the passionate and emotive sentiments through melodies that conveyed a strong sense of longing. “Love Can Do” starts with percussion hinged on synth harmonies before drums and rattling riffs are added to give the beats more bounce. After introducing himself with a gentlemanly courtesy, Maleek Berry welcomes listeners to “Parlour Vibe” .

Legendury Beatz has released a minimalist ‘audio video’ for “Love Can Do” and it shows a dancer moving to the song’s groovy baseline. Shot in one take with a stereo placed right in front of the camera while the dancer fades into the background.

You can watch the audio video for “Love Can Do” by Legendury Beatz and Maleek Berry below.