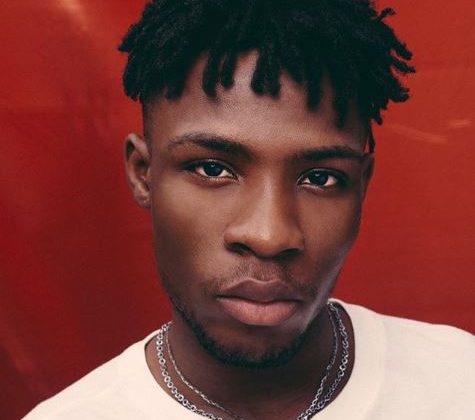 Joeboy recently warmed his way into novel prominence, with his endearing “Baby” single becoming one of the biggest songs of this year. Although the breakout hit is still in rotation across radio stations and DJ setlists, the emPawa Africa poster artist has his eyes set on moving from his current status as one of Afropop’s hottest prospects, to a consistent hitmaker. His latest single, “Beginning”, follows the same mix of romantic sentiments and catchy songwriting that characterized his preceding single.

Afropop super-producer Killertunez produces the groovy beat for “Beginning”, mixing whirring guitar riffs and propulsive Afropop drum synths, embellishing Joeboy’s lovey-dovey lyrics confessing his feelings for a love interests. Adding to the charming, impassioned flair with which Joeboy performs the song, “Beginning” comes with a visualizer, setting it up for the same viral success “Baby” enjoyed on its way to blowing up the charts.

You can watch the visualizer for Joeboy’s “Beginning” here.