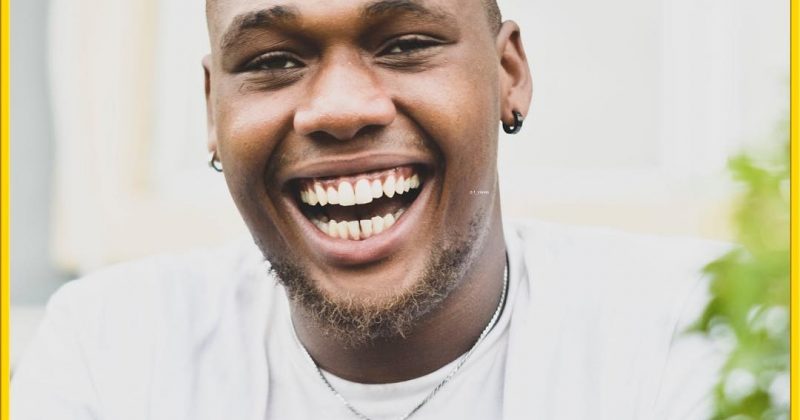 Buju emerged one of the major Afropop discoveries of this year with his romantic ballad, “Energy”, getting featured on our BEST NEW MUSIC in February when it was released. His followed up single, “Commander” has been anticipated by fans who heard the snippet of the song shared on social media. Having successfully built the hype worthy of a celebrity release, his latest song is his most pop-forward and barefaced release yet as he interpolates Beenie Man’s “Memories” for a tribute song to his first sexual intercourse experience.

Kayce Keys produces the mid-tempo beat for “Commander”, blending airy percussion with synths, horns, guitar harmonies and a catchy drum riff. Buju rides the breezy instrumentals to deliver his charming set, primed to ease the nerves posing a threat to a great sexual encounter. Though his lyrics, “I Be Your Commander, Your Commander in Chief/ Baby Just Surrender, I’ma Put You at Ease”, and his laid back flow is more geared towards boot knocking, it also serves dancefloor audiences with the groovy baseline and catchy flow.