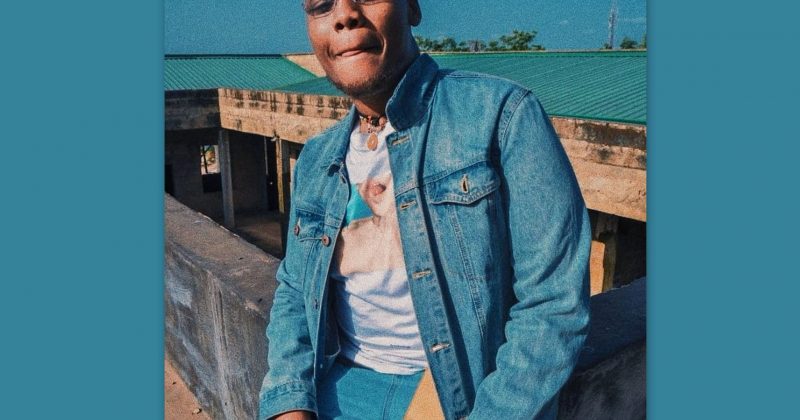 Music pundits bucked when Burna Boy first described his sound as “Afro-fusion”, simply because it was a fusion of sounds umbrellaed under African inflections. Understandably, this was before Wizkid’s patio-mashed Sounds From The Other Side, Odunsi’s funk-indented game changer, ‘rare’. or Burna’s own, ambitious third studio album, Outside.

Afropop is in its most innovative time in history. Hip-hop, as a DIY-influenced parent genre to the sound, has undergone a series of socio-economic shifts that have altered the genre from what it is was ten years ago. As a result, adjacent genres like Afropop, Carribean Reggae, Latin Soca and more, have become even more expansive and accessible. Self-described Afro-fusion artist, Buju, who has mostly relied on familiar Afropop tropes for previous releases is proof of this trend.

His 2018 release, “Wahala” tapped African folk-influences while retaining all the dance elements of any good pop song. “Energy”, his latest track starts out more ambitiously, with oriental guitar-chords and violins, seemingly setting Buju up for a ballad. The pace of the track picks up on the chorus, however, with synths backed by soft drums, and Buju softly cooing “All I really need is ener-ener-energy”.

Like any good pop-influenced ballad, the track is dedicated to a relationship Buju tells The NATIVE, he used to hold dear in a past life.  But it’s hard to tell how much he’s outgrown all the parts of the relationship that kept them together when he recounts differences that kept their relationship dynamic. “You like Bonnie and Clyde, I like rhythm and vibes”, he sings, on the acapella bridge that further brings the track into focus when he adds, “You like the way I smile, I like how you say hi, I’m so glad that you’re mine, don’t you ever say bye”

Afro-fusion is the most simplified summation of popular African music at the moment; and not just as a mere buzz word to avoid more specific definitions. Beyond combining fringe sounds, like Buju’s “Energy“, the philosophy behind Afropop compositions have gotten more sophisticated with the range of influences and themes that are harmonised into every new release.

Best New Music: SOLIS’s “watch me” is the birth of a new kind of artist