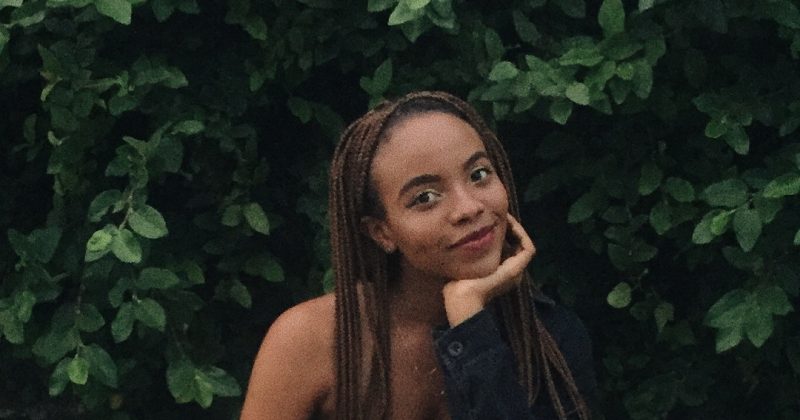 Best New Music: SOLIS’s “watch me” is the birth of a new kind of artist

When I spoke to SOLIS last year, she gave a pretty quick summary of her creative process saying, “I made everything on my phone”, with a giggle in her voice. It was almost like she was both surprised and pleased with the outcome.

Hip-hop has grown on the back of the advancements in music tech that have shaped the emergence of the genre itself. The invention of 808s for example, took hip-hop away from its funk origins, leading up to today’s syncopated electronic trap music. As the programmes to produce music have gotten more advanced, the adoption of technology to do it faster and better has also spurred the birth of unconventional, often DIY artists.

In the last two years, we have seen Kendrick Lamar collaborator, Steve Lacy—who also produces music on his phone, primarily—come under the spotlight. Somehow though, the narrative around Lacy has been more derivative of his age, instead of the indicator for the evolution of music production for which he is.

One of the most special things about this generation of innovative artists is access to a wide range of influences, and the freedom to take experimental risks that may sound like everything, and nothing at all. This is the first major reason “watch me”, the first single from, SOLIS, is so striking. “watch me” was initially released with a vintage-filtered video casually tweeted with nothing but a deadpan caption that dubbed the track as a “lil something”. Only, it wasn’t a “lil” anything, it was a tear-jerking guitar-led song about finding inner courage after a break-up.

SOLIS is your neighbourhood tortured poet, with a sardonic sense of humour, driven only by the need for expression by any medium necessary. “Watch me as I break, the cycle of I give and you only take”, she sings in low-pitched falsetto over the guitar-led Lo-Fi production. The rawness and vulnerability of her songwriting on “watch me” will be familiar if you have heard pop ballads from modern day neo-R&B provocateurs (Think: Rihanna, SZA or Jhene Aiko).  In her words, “watch me” is inspired by a situation she has moved past, there are boundless possibilities of where she goes from here.

Stream “watch me” by SOLIS here