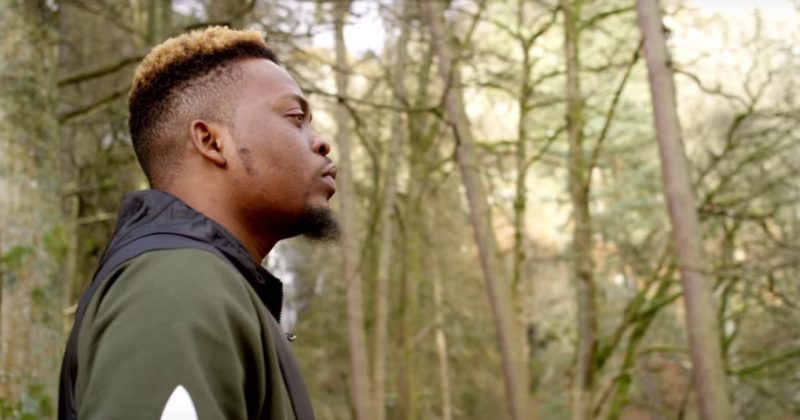 On the Legacy of Olamide, a man who won some but lost many

Very few things will fleet into mind like DaGrin’s death and the dark mask of sticky glum that fell upon the country on Saturday, April 22, 2010. Did Nigeria just lose the only hope for music from the gritty underground slums? Who would take the place of a man who held a torch for hip-hop so bright, many of his fans didn’t care what language he spoke? How does a man even die at the edge of his peak with nothing but greatness behind him?

The answers came in the following months.

An underground rapper called Olamide had been silently but effectively widening margins of a cult-like support growing solely via Bluetooth shares and word of mouth. By the close of that year, Olamide came out of relative obscurity through an accompanying video for “Eni Duro”, a cheeky street freestyle so phenomenal, it crawled out of the underground into the ears of 9ice collaborator, ID Cabasa, who took him in. Olamide signed a contract with Cabasa’s CodedTunes, and the duo worked together on his debut album, Rapsodi.

Olamide’s rise over the years has been incremental. Before the release of his sophomore album YBNL Yahoo Boy No Laptop, Olamide took his matters into his own hands. He left the cradle of CodedTunes, opting to work with a handful of relatively unknown producers and rappers for what became YBNL, and the official statement for the birth of his own independent label. This culminated the success of Olamide’s Baddest Guy Ever Liveth years, with the success of singles like “Durosoke” and “Turn Up”, being the height of his success.

Though NBC bans limited the success of some singles off Olamide’s next album Street OT , he had earmarked his presence enough to also benefit from the digital streaming and distribution age. Olamide the rapper and hustler, forged ahead a few months later with the release of two projects: His collaboration project with Phyno, 2Kings, and Eyan Mayweather , the album that solidified the success of 2015’s “Bobo” expanded Olamide’s career with new possibilities. From literally sold-out bookings to back to back hits, released in an attention deficient manner only comparable to Drake. But in a similarly Drake-like manner, his transcendence is tainted by a dedication to making pop music.

There has long been a debate about where pop music stands with hip-hop, but artists retain the free will to make whatever kind of music they need to make. Afterall, one can argue that Olamide is both a man and a hustler, who is to say he can’t pursue his dreams anyway he deems fit. The only flaw here is that Olamide rose to the top with the weight of DaGrin’s street legacy on his shoulders and pop music is not exactly what it stood for.

A bigger thorn in Olamide’s pop career, however, is the inability to craft a classic album. As it is with pop music of any subgenre in the world, none of Olamide’s seven studio albums have managed to maintain post-release relevance beyond a few weeks. The inherent oddity of this is highlighted when you realise that despite Olamide’s never ending reign, DaGrin’s CEO is still the only worthy reference for a good Yoruba rap album.

Baddoo’s save, however, is that he is a hustler and a dogged fighter first, then a rapper second. His decision to unwittingly score the most amount of single hits possible may forfeit his future relevance as an artist, but history will be kind to remember how he gave us the next generation of home brewed artists by investing smartly in Lil Kesh, Adekunle Gold, Chinko Ekun and Viktoh. It may be forever debatable that Olamide is the greatest Yoruba rapper to ever do it, but it will never be a question of his eye for talent, a quality many who have railed on his pop music formula often fail to mention.

Perhaps the most disappointed people will be old hip-hop heads who still don’t know how to let go of DaGrin’s grime and sharp storytelling, but such comparisons need to be stayed. Olamide has established himself as his own kind of artist and this should be just as noteworthy. Classic album or not, if a man can single-handedly turn the industry on its head in his local dialect then revolutionise the sound of the street, we should take a cue and just leave all trash talk for LAWMA.

6783
Previous Article 5 videos You Need To See This Week