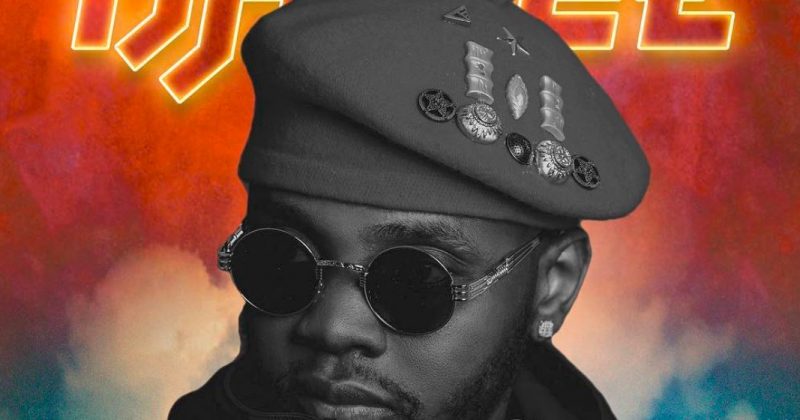 It may have come at the cost of his more original Kiss Daniel name, but Kizz Daniel has finally released his first album as an independent artist. ‘No Bad Songz’ is coming after his fall out with former label, G-Worldwide, under which he released his album debut, ‘New Era’, back in 2016. The new album features previously released singles, “No Do” and “One Ticket” featuring Davido, as well as 18 new tracks with features from Diplo, Nasty C, Wretch 32, Demmie Vee and DJ Xclusive, Sarkodie and Diamond Platnumz.

‘No Bad Songz’ opens with “Gods”. “Shout out to the kings, shout out to the gods”, Kiss Daniel chants, amidst hymn-like ad-libs of “Alu Bem bem”, with echoes of “Olu bem bem”. The heavenly harmony doesn’t break, even as the synths slither into the arrangement and the drums get louder. It’s all done in perfect synchrony, so clear and sharp that it makes the annoying interlude in the first seconds of the track an instantly forgivable sin. (But If we’re keeping it a buck, he really should have learnt to only open his mouth to sing since that whole “Yeba” thing).\

There is no shortage of love songs on ‘No Bad Songz’, but Kizz Daniel leaves a few cuts highlighting the paranoia of looking for love as a celebrity. He’s often heard questioning the authenticity of his lover’s affection. It was first expressed on Davido assisted “One Ticket”, and later reemphasized on “Maye” where he sings “She Say She Come for the Doe/ Me Sef I Come Lati Do/ She No Like me But She Like The Doe/ Person Go Become Oko Olosho”.

The album features guest verses from Nasty C, Wretch 32 and Sarkodie, who infuse the urban feel of hip-hop through their contributed rap verses. “Bad” leaves room for UK rapper, Wretch 32, to try out a few lines mimicking Kizz Daniel’s Afropop melodies, Nasty C’s melodic performance on “Ghetto” is symbolic of the era of the singing rappers as he sings, describing the harsh reality on the streets over the trap influenced Afropop beat Philkeyz produces.

But it’s Kizz Daniel’s Afropop sensibilities with catchy melodies that gives ‘No Bad Songz’ its instantly-startling quality. Singing “Oh My God, Look at That Girl/ The Way She Moving Body oh/ I Don Lost/ Whine Poko, Go Down, Poko” on MOG produced “Poko”, you can almost picture the dancefloor setting of the music video we can expect to be released in the coming weeks. Jaypizzle and Diplo-produced track, “Ikwe”, blends Kizz Daniel’s dancehall influences as he interpolates Ricardo Ducent’s hook from Shaggy’s “It Wasn’t Me” for a Reggae-driven Afropop number. The sonic experiment results in a mellow party starter with the drum riff primed to charm listeners to their feet.

You can stream ‘No Bad Songz’ below.

ICYMI: Watch the video for “One Ticket” by Kizz Daniel and Davido

Next Article Close out the year with Legendury Beatz’ “O! Baby” with Ceeza Milli, Maleek Berry and Kwesi Arthur