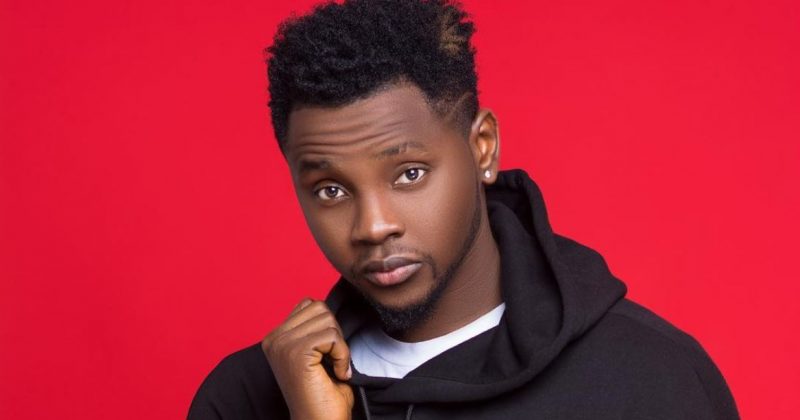 Kiss Daniel launches Flyboy I.N.C label and debuts with new single, “No Do”

Kiss Daniel’s unceremonious exit from the G-Worldwide record label was greeted with the same reaction sport fans give the transfer windows. Speculations were made and op-eds were written with hopes of anticipating his next move and figuring what label will best suit his talent. But as it turns out, Kiss Daniel won’t be signing any recording deals for a while yet as he unveiled his record label, Flyboy I.N.C  with a new single, “No Do”.

With the drums riffs, horns, guitar and a piano bassline reminiscent of the theme song from “Tales By The Moonlight”, “No Do” is a cheerful, feel-good song at its core. But it represents many things; It’s about discovery and hope, but it could also be about knowing your limits. Over the mid-tempo beat Philkeyz produces, Kiss Daniel sings, “No Go Dey Do Pass Yourself” for the hook and in light of recent events, gives the impression that he knows exactly what he’s doing by creating his own label.

Kiss Daniel’s steady output of hood anthems has catapulted him to be among Nigeria’s most adored artists. And now with the creative freedom that comes from having full authority over his music, we can’t imagine anything stopping him from continuing the upward trajectory his career has charted since 2013 when he was initially signed.

You can stream “No Do” below.

Next Article New Haervest is coming to Were House this December, are you ready?