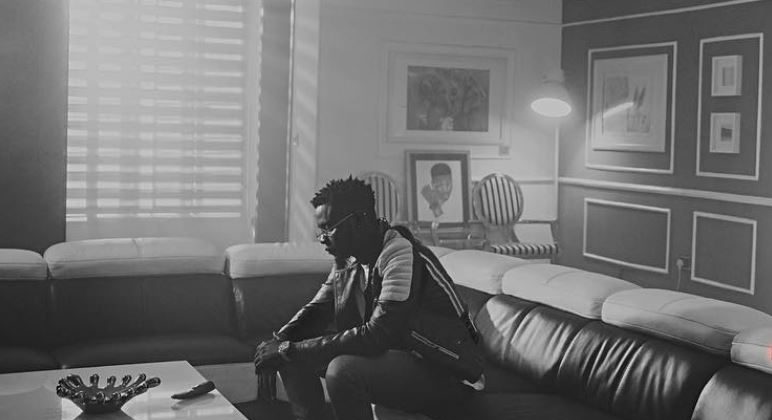 Kizz Daniel and Davido are two of the most consistent in proving themselves as the guardians of popular music. Before now, the release of Kizz Daniel’s debut single, “Woju” served as a potential resurgence for highlife music, and it didn’t take time for Davido who had dabbled in highlife a few times prior, to hop on the remix that followed the original alongside Tiwa Savage.

“One Ticket” Kizz Daniel and Davido’s new collaboration is produced by Major Bangz and it is a worthy product of a collaboration between both artists. The single, which follows both artist’s relationship with a babe well aware of and not hesitant to exploit her power, is an especially good teaser for Kizz Daniel’s anticipated studio album given his track record (his first album was after all one of the best pop albums of its time). They just put out the music video and it offers the singer’s perspective to romance as we watch both of them act out a troubled relationship scene, showing the abuse they endured before they were forced to break their lover’s hearts and hang out together.

Watch the video for “One Ticket” here;