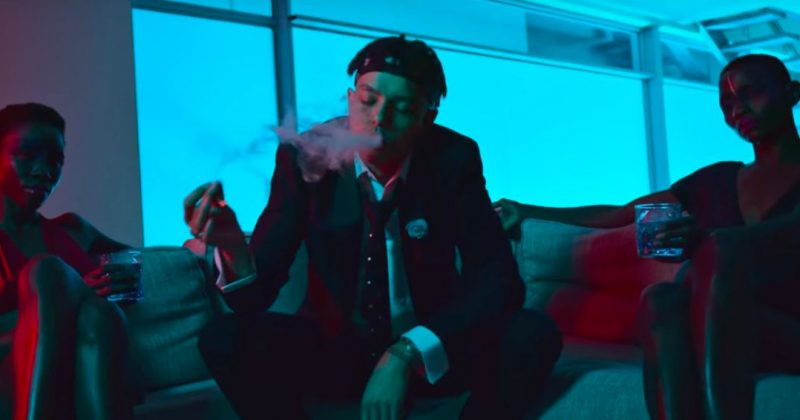 J Molley continues to earn the spotlight as one of the most promising artists from South Africa, sharing the music video for “Lightning” off his ‘Leader of the Wave: A Playlist’ EP from last year. While Ricco produces a catchy trap beat to match J Molley’s melodic cadence, his lyrics are bone chilling, narrating the extremely troubling thoughts of someone struggling to deal with the romantic blues; “Out Here Tripping Cause I Know That If I Fall I Die, Shit!”.

With his serious nonchalance burning itself onto the lens in his newly released music video for “Lightning”, his dopey intentions take center of the video Jasyn Howes directs. Nearly every frame carries markings of intoxicated sentiments as he slinks around a house with smoke machine fogged windows, twitching lights, a lit blunt and models who almost seem oblivious of his presence.

You can watch the music video for J Molley’s “Lightning” below.

Next Article Watch the music video for Johnny Drille’s “Shine”