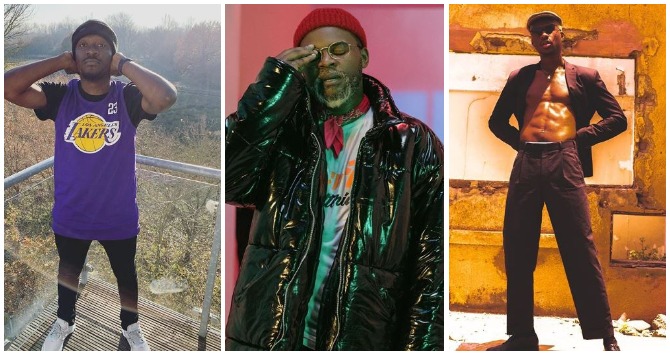 Guiltybeatz has had a great year, in addition to his list of international milestones, the producer joined Mr Eazi on stage for his memorable performance at Coachella earlier this year, and he produced three tracks on the Beyonce’s ‘Lion King: The Gift’. To cap a wonderful 2019, he’s now dropped a new single, “Iyabo”, a bouncy cut which is clearly meant for the dance floor.

“Iyabo” features Falz and Joey B for a catchy set over the high octane beat by Guiltybeatz. Falz starts the song with a narrative based on rumours about a pregnancy, as he refutes claims that he had anything to do with Iyabo, while Joey B drops by for a brief but impactful verse, where he threatens a competitor. “Iyabo” is the lead single off Guiltybeatz’ upcoming EP, ‘Different’, which is due next year.

Next Article Listen to “Same Energy” by Prettyboy D-O