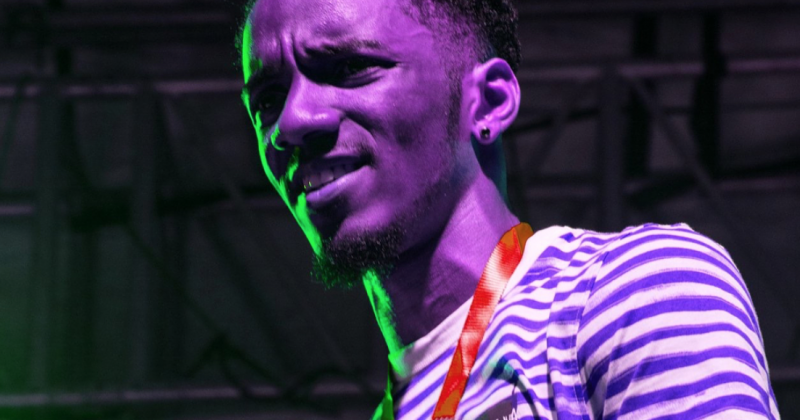 As Fasina’s summer playlist, Orange Juice continues to grow since the release of the first song in may, “5 Star”, the question of when the British Nigerian Afropop singer will complete the update has started to loom; summer days are technically over. But Fasina has never been the one to fill up a project with many tracks, judging from his 2016 EP, LifT. Ostensibly, his new release, “Freaky” nears the last for this playlist.

“Freaky” is the best of the batch, partly because it lingers closest to the dance-floor. It aptly features producer-artist Minz, who we featured as part of our Trybe artists for our birth issue. Minz takes the chorus on “Freaky”, boosting Fasina’s signature relaxed singing and driving even further the party vibe of it. Unfortunately, Minz’ role is fleetingly short. But it’s producer Trimzbeatz and higo’s synthesisers that make the track sound so smooth: their array of drums and guitar remain a constant all through Minz and Fasina’s trolling.

Fasina’s “Freaky” is a mid-tempo play to the stages that come before and after hooking up with someone at the club, it unthreads into a fitting track for your Friday Night playlist. It’s however not hard to imagine, an improved version of “Freaky” with more focused writing, especially from Minz, who have heard better story telling from in the past

ICYMI: Fasina teams up with Higo for “5 Star”, a meta afropop experiment