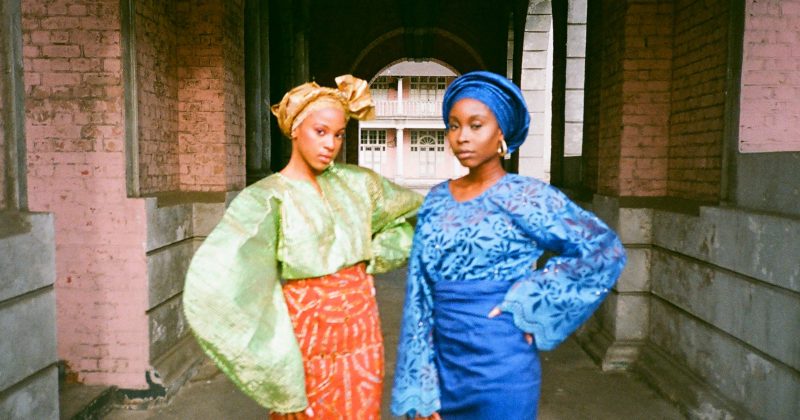 The NATIVE went behind-the-scenes of the video shoot with Omofolarin, capturing the process behind what is surely going to be one of the best videos of the year.

” The process is always just as captivating as the finished product,” the photographer told The NATIVE via e-mail. “The colourful clothing on every individual speaks for itself, and stands out against the mostly monotone backgrounds, creating a vibrant feeling in each picture. Each model wears traditional attire familiar to the average Nigerian owambe, and I wanted to capture that sense of familiarity. The whole process felt extremely natural.” 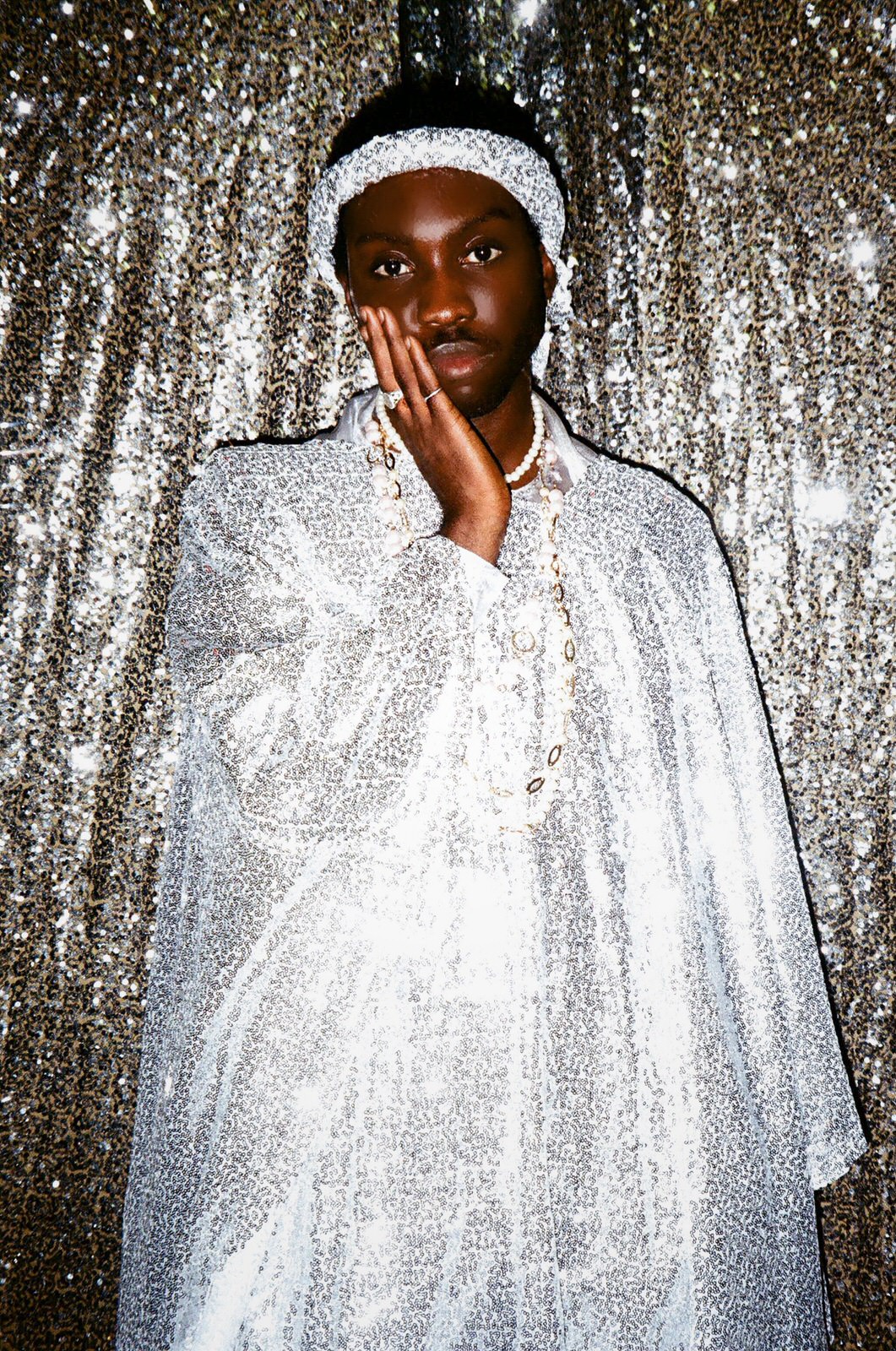 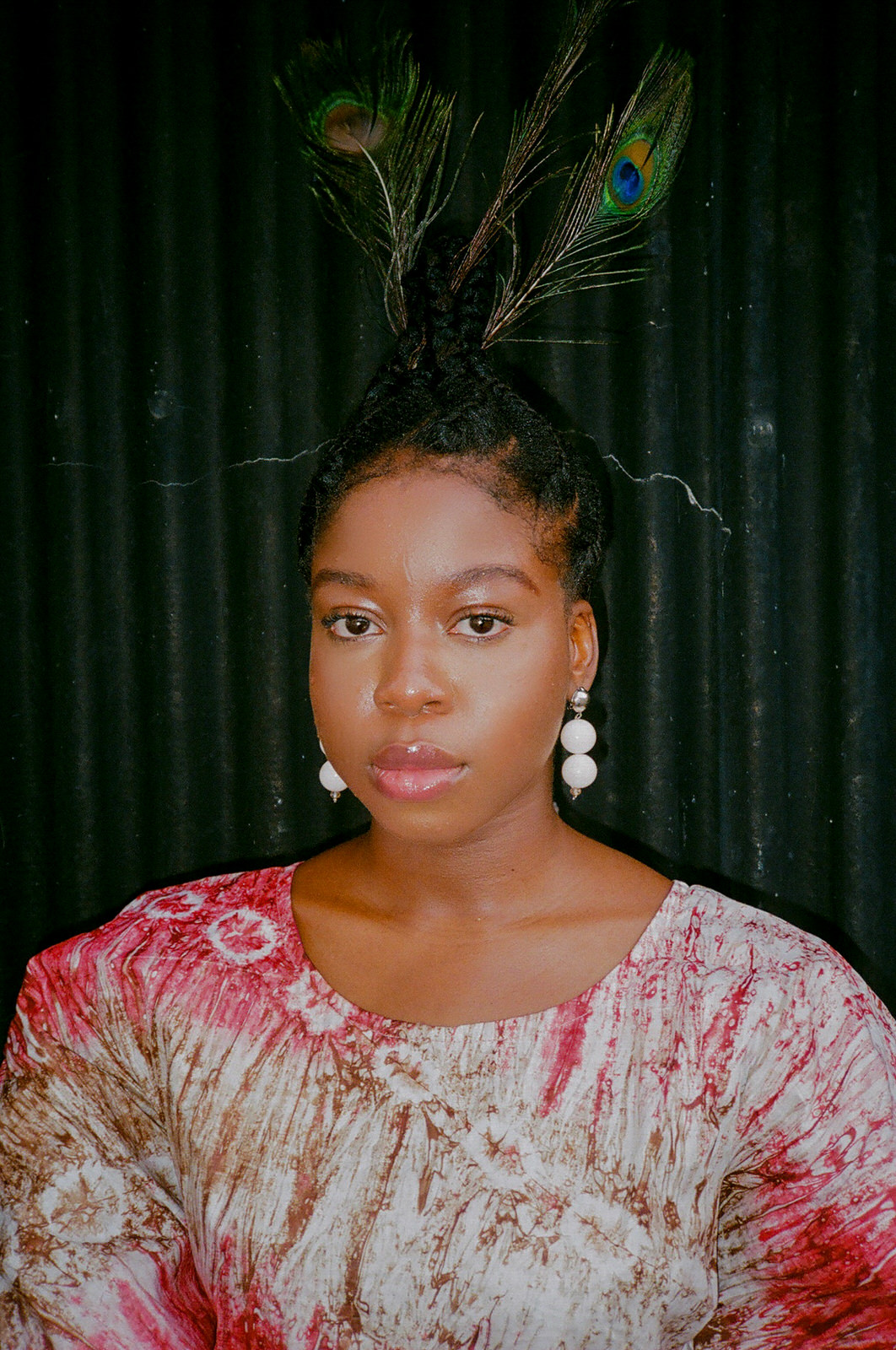 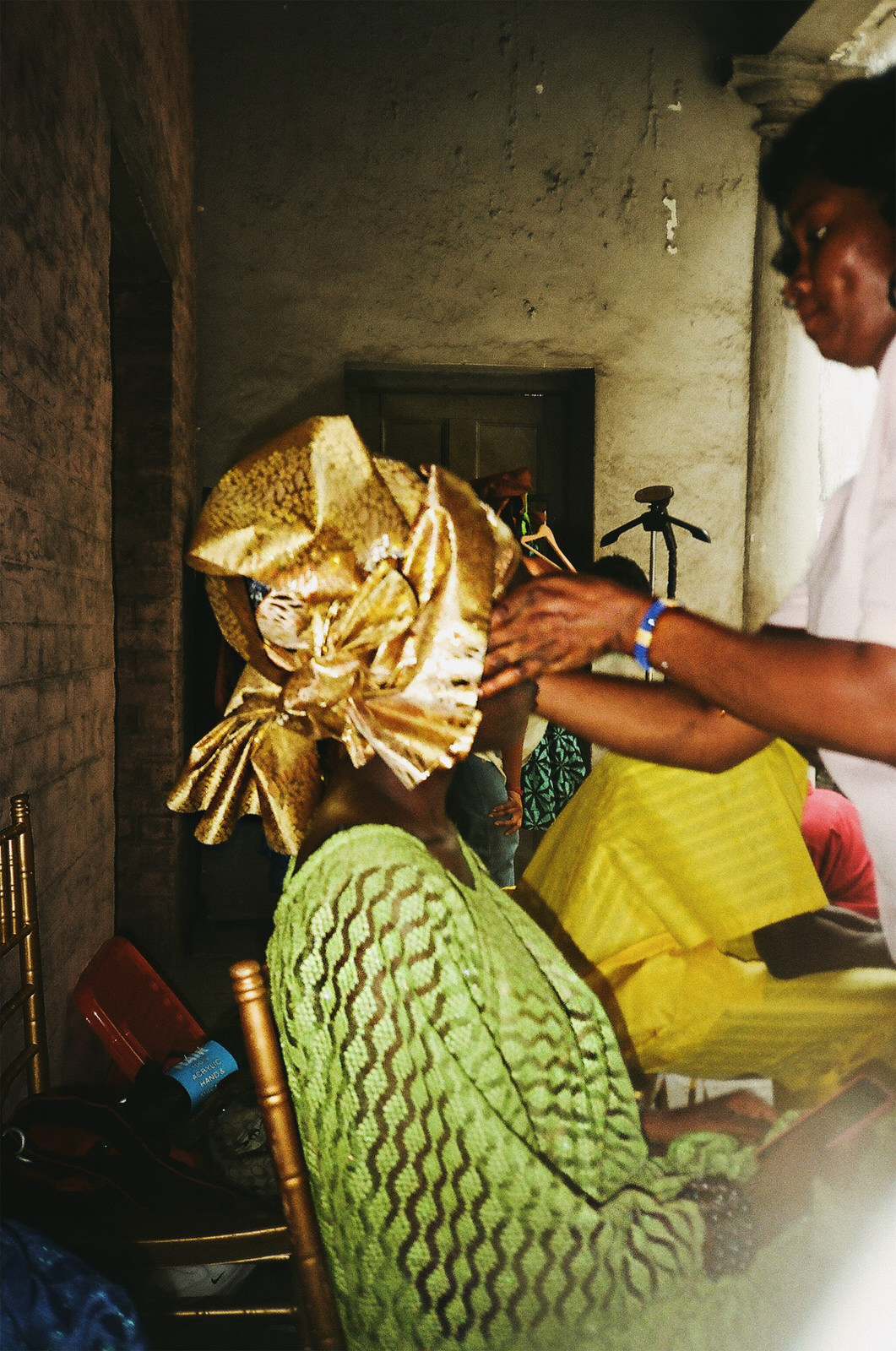 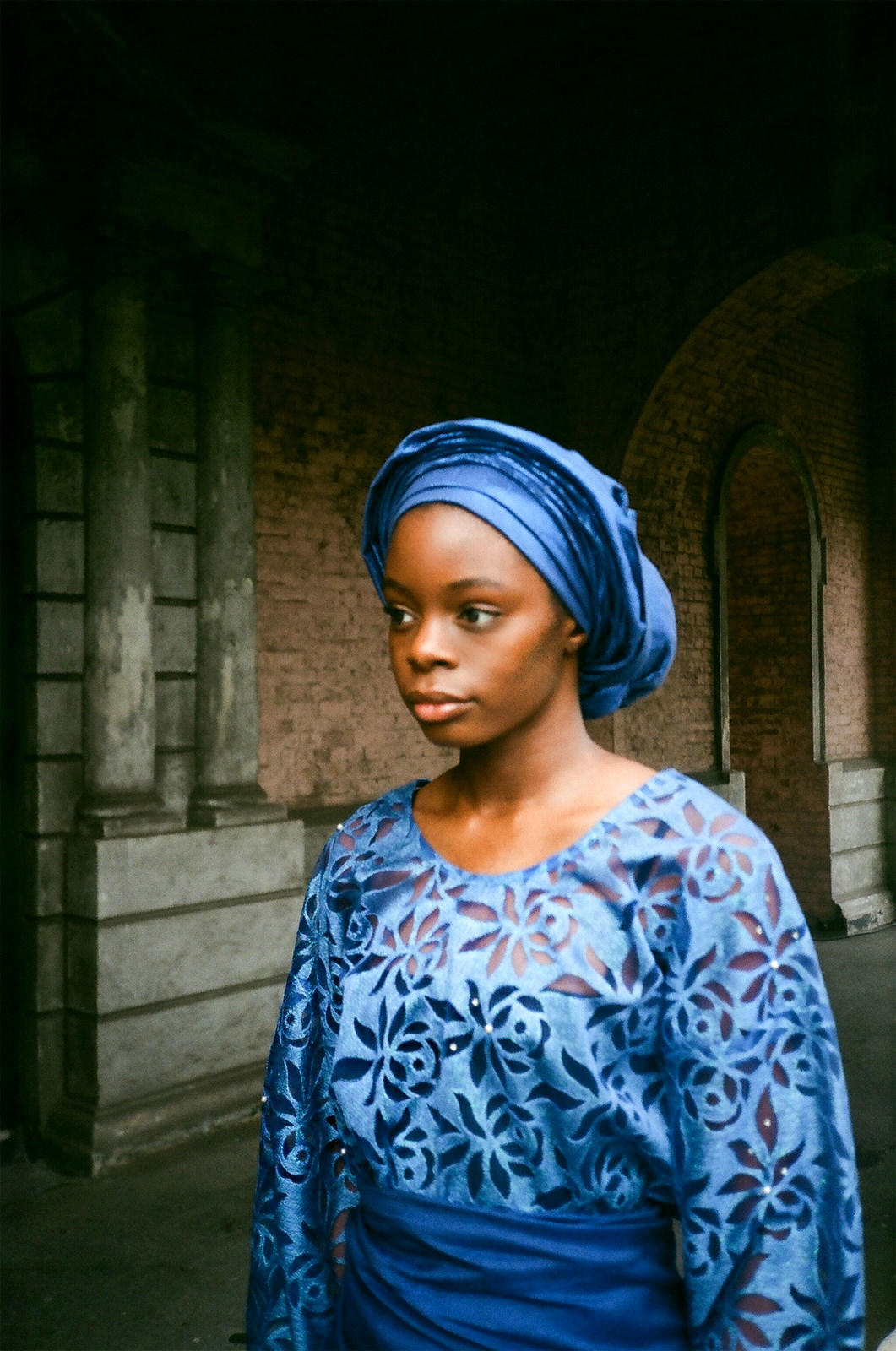 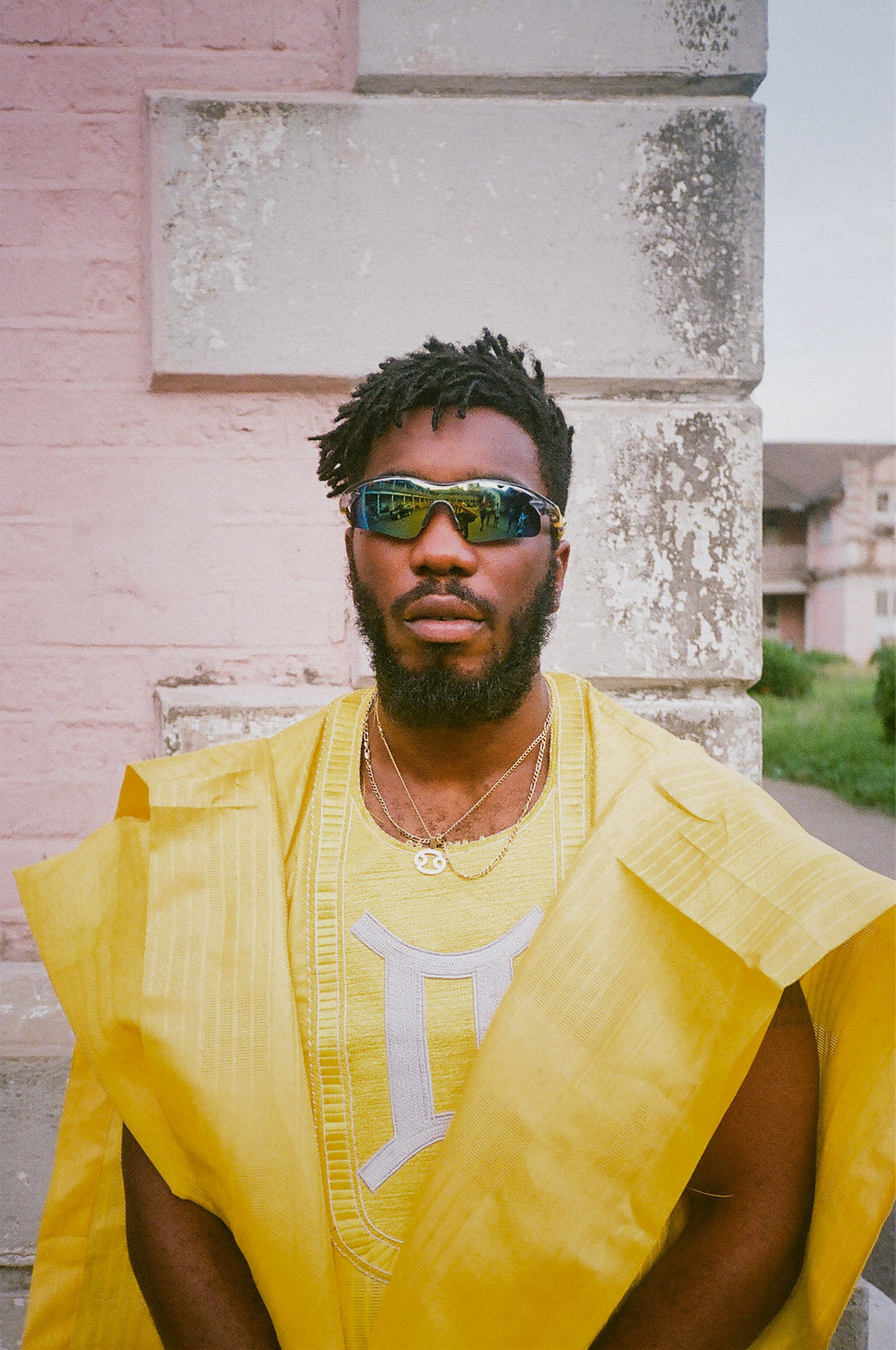 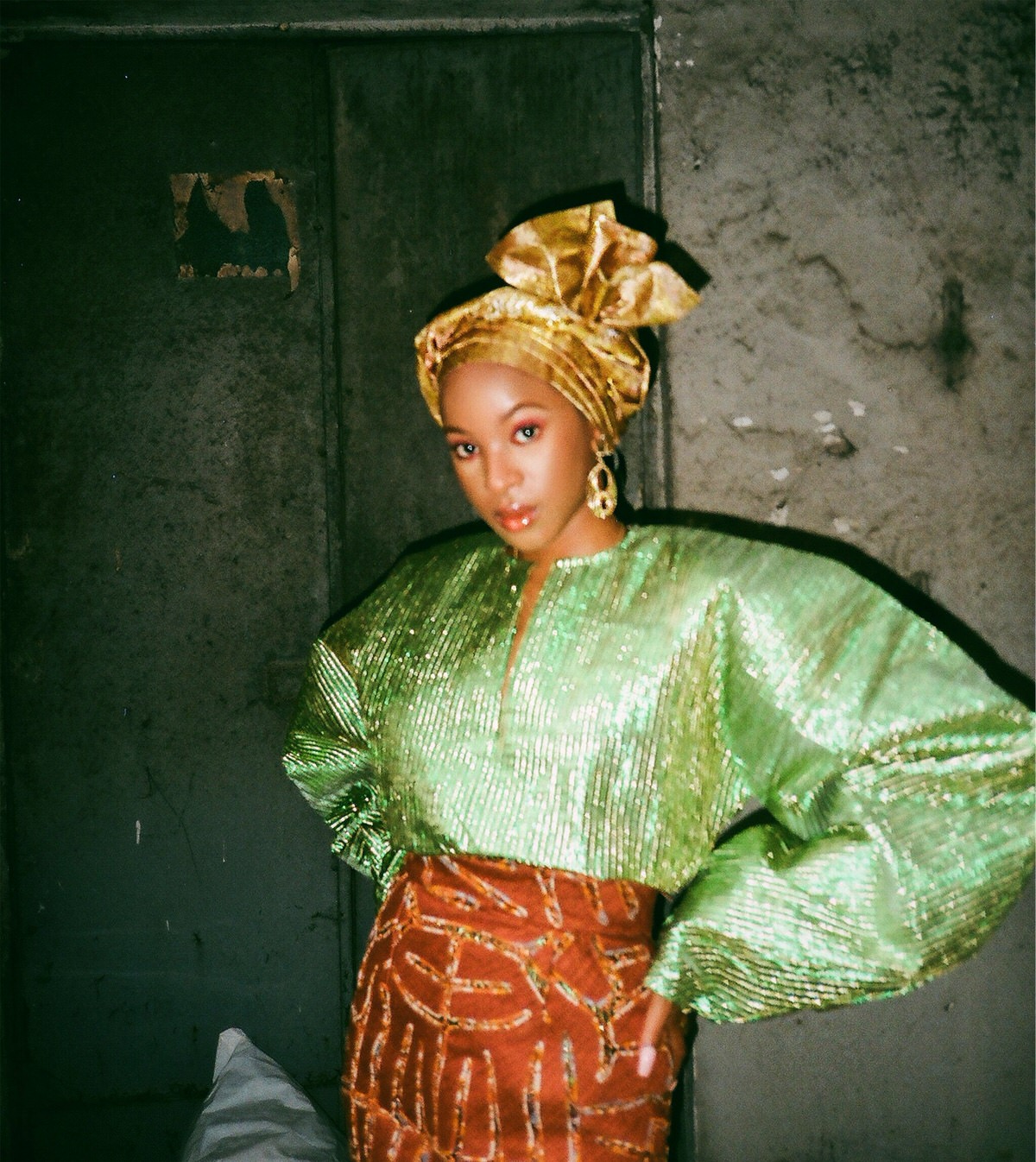 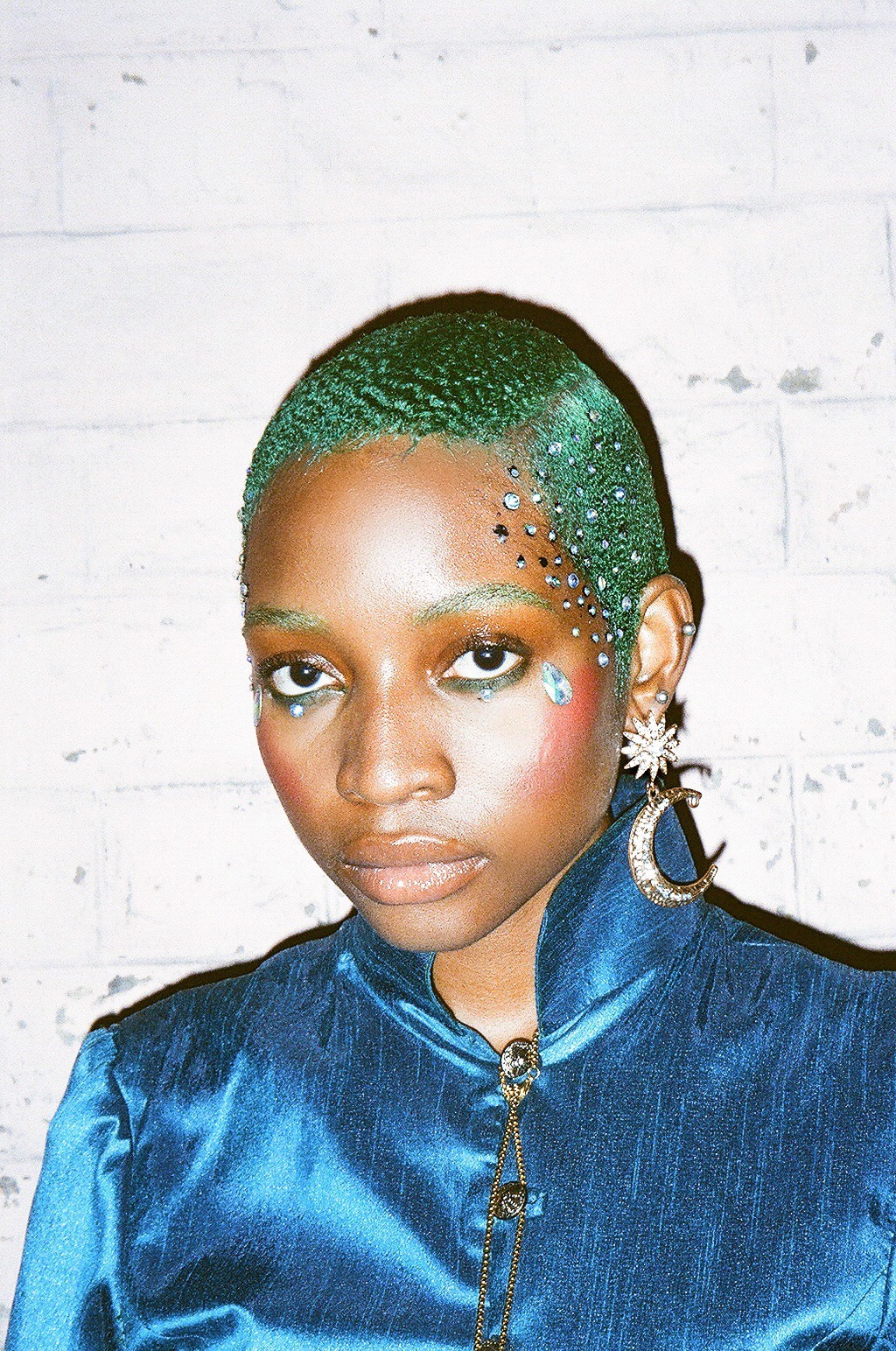 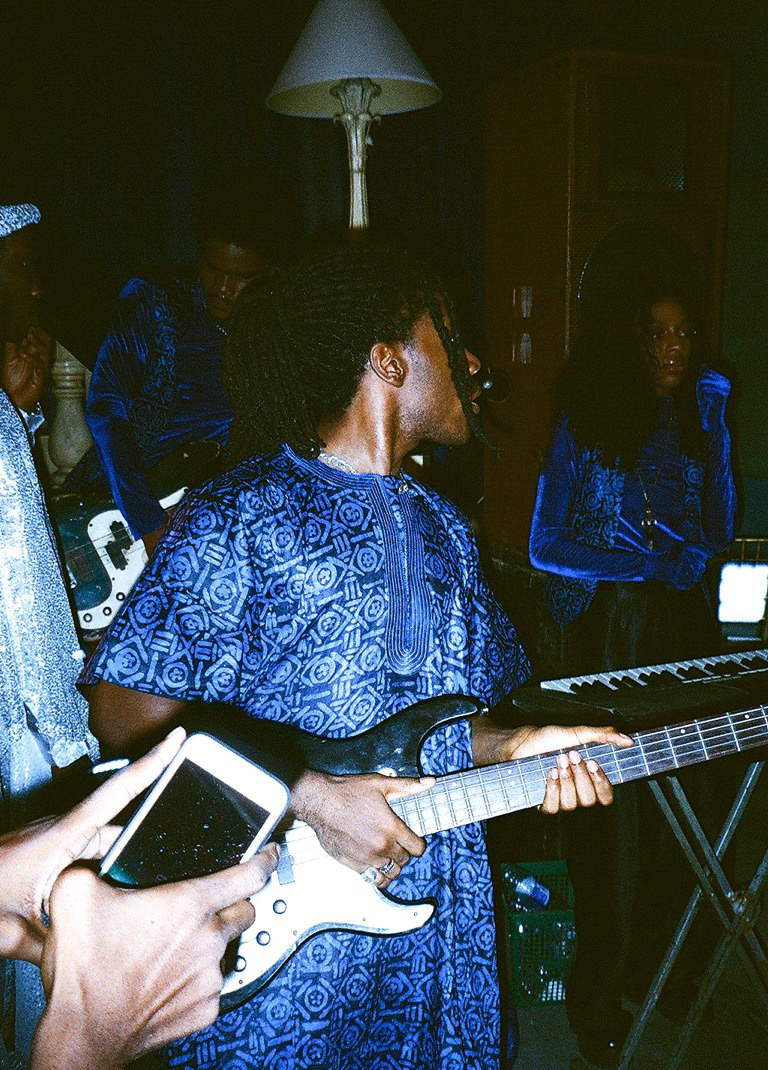 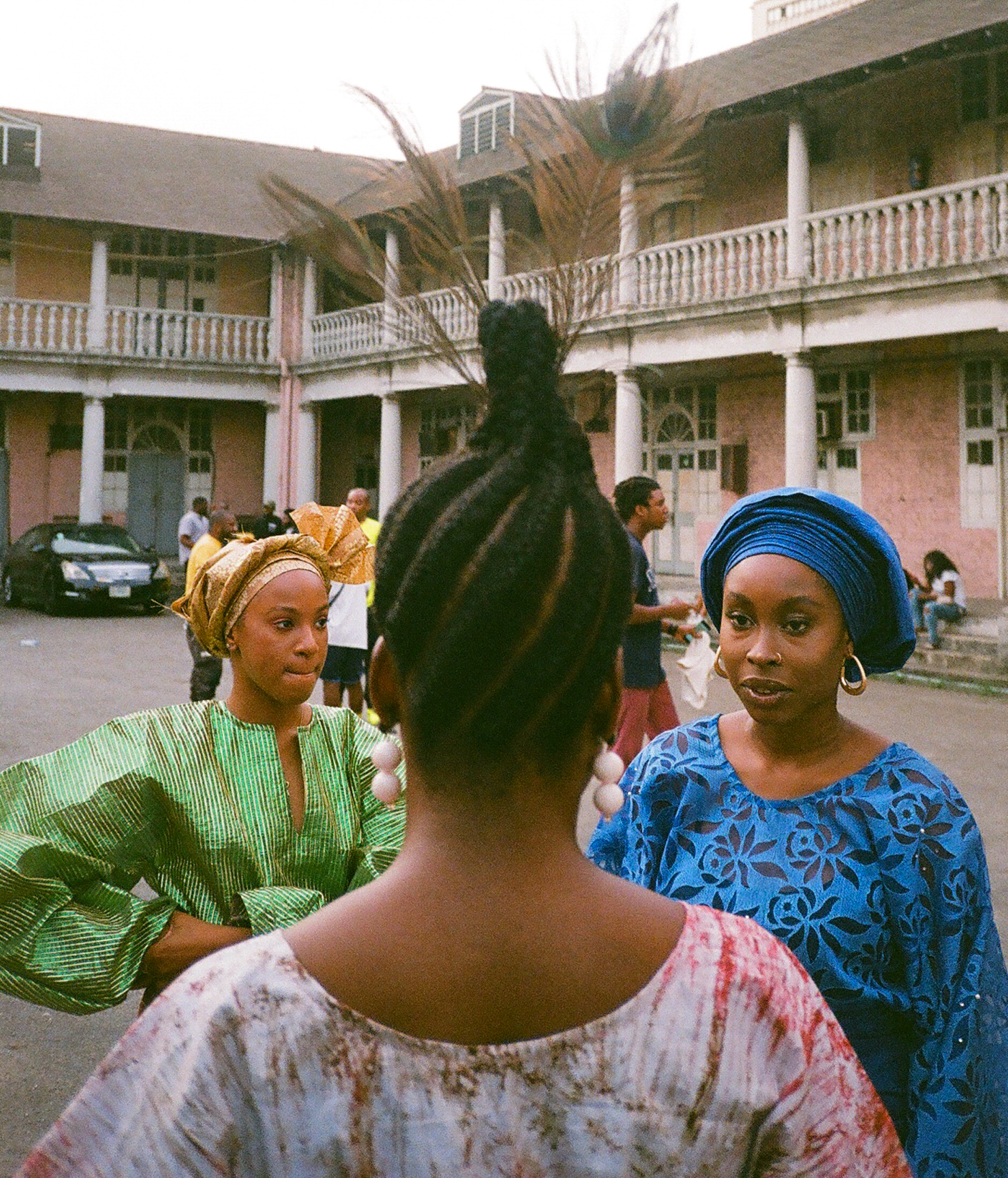