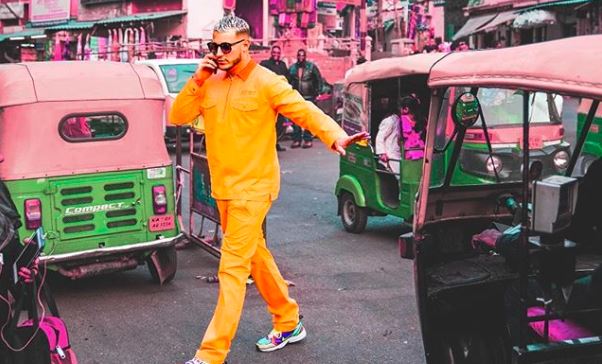 DJ Snake has always had an ear for making borderless music, stacking his discography full of Dance/Electronic, R&B/Hip-Hop, Latin and Pop genres that have seen him collaborate with artists from all over the world. Last year, he updated Niniola’s hit song with a “Maradona Riddim” refix which has gotten millions of streams on Spotify. He has since returned to serving American audiences with his “Enzo” single, featuring Offset, 21 Savage, Sheck Wes, and Gucci Mane, serving as the lead single for his anticipated sophomore album, Carte Blanche’.

Listen to the album below.

ICYMI: Listen to “Maradona Riddim” by Niniola and DJ Snake