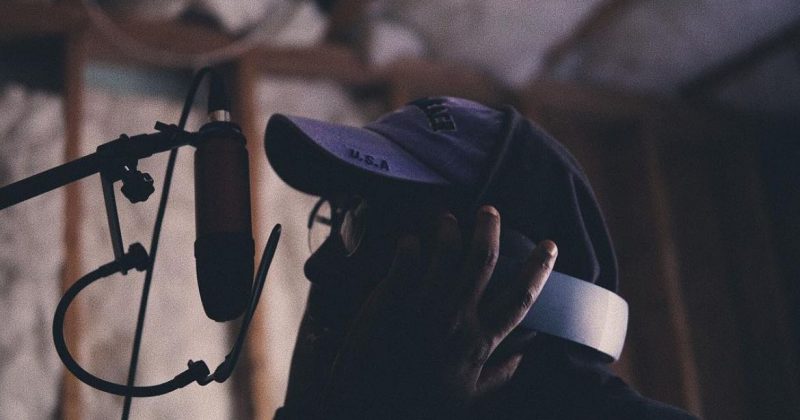 Michael Jackson’s genius saw him dominate pop charts right from his debut in the Jackson Five and even years after his death. The king of pop has such an iconic discography that several of his releases have inspired covers from different genres around the world of music; R&B, Rock, Reggae, Jazz and even Afropop. But while P Square’s “Personally” music video paid tribute to Michael’s happy feet and penchant for mind blowing music video—suit costumes and his classic anti gravity lean—few Afropop artists have successfully recreated his falsetto. And that’s what Daramola is doing on his recently released “Liberian Girl” cover.

I have a song coming out tomorrow & I’m really excited for you guys to hear it. The artwork is super lit too thanks to this genius @crisblck 👈🏾 | it’s gonna be live on SoundCloud.com/daramola- So if you’re not following make sure you do. s/o to my super model cousin @theopeyemi for gracing my covers and helping create something dope. PS: This is not the Artwork 🌺🚀

It goes without saying that it’s near impossible to replicate Michael Jackson’s vocals. Fortunately, Daramola doesn’t need to given his reputation for a similar falsetto on previous releases like cult favorite, “Lotto”. His performance goes beyond just a ripoff of the Bad classic as delivers a knock-you-off-your-feet cover that fuses the Remedies’ “Shakomo” (a classic in it’s own rights) with Quincy Jones’ produced beat as though they were always made for each other.

Daramola’s “Liberian Girl”, like the original showcases the infinite shades of longing Jackson can coax with each syllable. The Afropop makeover however builds on the desire by adding “ehh” to add more groove without stripping away the raw emotions.

Listen to Daramola’s “Liberian Girl” below.