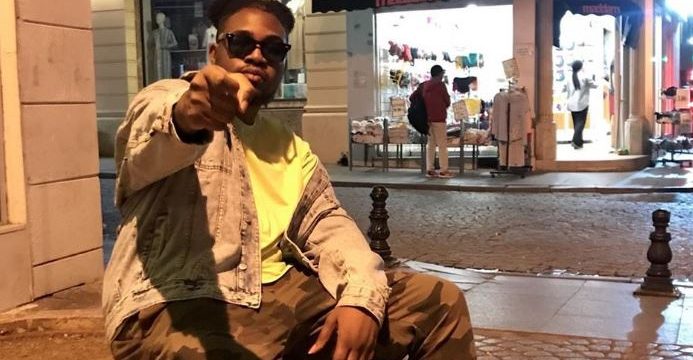 Damayo’s “Coconut” is a raunchy bop for your sex playlist

A few months ago, Coconut was simply the name of a fruit, however, these days, it doubles as a suggestive slang, after sex-related videos of ladies “spelling coconut” became a viral trend on social media. Since then, the word has been widely co-opted for this new purpose.

On his latest single, “CoConut”, Damayo runs with the pop culture jargon, embellishing the sensual connotation for a raunchy bop. Flute riffs, bouncy drums and guitar harmonies form the song’s groovy bed, while Damayo sings a set filled with direct lyrics that lay out his lust-fuelled intentions.

“C-o-c-o-n-u-t, I’m looking for a girl who can spell it”, he sings on the hook. Psycho YP and Iceberg Slim share the second verse with rapped lines, aiming to woo their love interest while also hyping their sexual prowess. It goes without saying, “CoConut” is a shoo-in for your sex playlist.

0000
Previous Article Check out Lakin Ogunbanwo’s series, “E wá wo mi” and “Are We Good Enough”