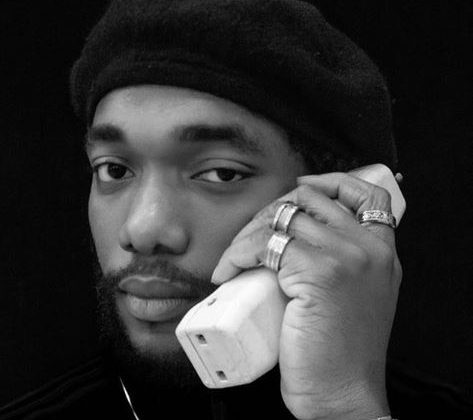 AYLØ mostly stays furtive until it is time to put out a project. In the last few months, the Soul-fusion artist has been teasing ‘dnt.dlt’ as the follow-up to his acclaimed 2017 tape ‘<Insert Project Name>’. Revving up the rollout for his coming project, he’s just shared a new single, “Sassy”, a slice of ambient Neo-R&B similar to preceding single “Paris!”.

Expressing his unabashed adoration for a love interest and her showiness, AYLØ’s earnest set listens like a heartfelt dedication to the beauty and innately magnetic energy of women, in the same vein as “Melanin” off his ‘Honest Conversations’ EP. “Sassy” also doubles as a sultry bop, due to the mix of leisurely keys and mildly knocking 808 bass Eke Ikenna produces. Psycho YP and Fasina also contribute guest vocals, and while the former mostly emphasizes the solemn mood, Fasina gets a bit more vivid on his standout verse dedicated to a muse who has “brown skin curves with some hidden tattoos”.

Next Article Listen To Zlatan & Tiwa Savage On “Shotan”