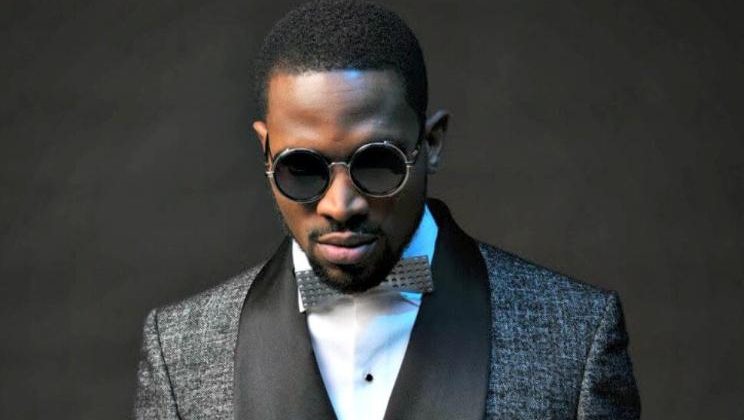 How the case of D’banj’s assault accusation was concluded

The month of June was an incredibly harrowing one, as news of sexual and gender based crimes against women populated the Nigerian media. The cases of Uwavera Omozuwa, Barakat Bello, Jennifer, Ada and Elizabeth Ochanya Ogbanje ignited a broader conversation on the proliferation of rape in society. As we were petitioning for justice for Uwa, Bakarat, Jennifer, Ada, Elizabeth and all the innocent women and young girls who are abused, and in some cases killed, Nigerian women became empowered to seek justice for themselves also, sharing stories of their own experiences with sexual assault. A brave Seyitan Babatayo was amongst these women, accusing popular musician D’Banj, in now deleted tweets, of rape, and demanding he issue a public apology to her for his crimes.

PRESS STATEMENT: Ms Seyitan Babatayo on her criminal complaint of rape against Mr Oladapo Daniel Oyebanji and the timeline of events since she shared her experience. pic.twitter.com/NB9qqUhdKP

On June 16, following her accusations of D’Banj via Twitter, it was reported that Seyitan Babatayo had been apprehended by the police and was being held in custody on charges of defamation. Following public outrage from Nigerians, with the help of  the Stand End To Rape (STER) initiative, Seyitan Babatayo was released the following day, as confirmed by STER’s founder Ayodeji Osowobi. On the same July 17, the Inspector General of Lagos’ Police Force, Mohammed Adamu ordered a probe into the allegations made against D’Banj, however no news has come of that since.

In the month past, Seyitan has herself taken legal action against D’Banj, with the continuing support of STER, legal representation from Mrs. Akeredolu (SAN), and the help of Social Intervention Advocacy Foundation Founder, Mr Segun Awosanya, who mediated between the victim and the accused.

Today, in statements released to Twitter, both Seyitan Babatayo and the Stand To End Rape initiative have confirmed the conclusion of Seyitan’s  case against D’Banj, in what STER report to be “a private non-monetary agreement”. Find both statements below.

Press Statement: In line w/ our key values— integrity & transparency; this is a detailed report of STER & partner NGO’s intervention in the case of Ms Seyitan Babatayo against Mr Oyebanjo (aka D’Banj).

As an NGO, STER remains committed to supporting survivors of SGBV in Nigeria. pic.twitter.com/BaR0cPN9Pu

Seyitan’s statement follows STERs, and seeks to thank the NGO for their support whilst also clarifying the series of events involving a Mr Segun Awosanya. Read here:

I want my PEACE. @segalink @StandtoEndRape

Thank you so much pic.twitter.com/E5vQpL7NaU