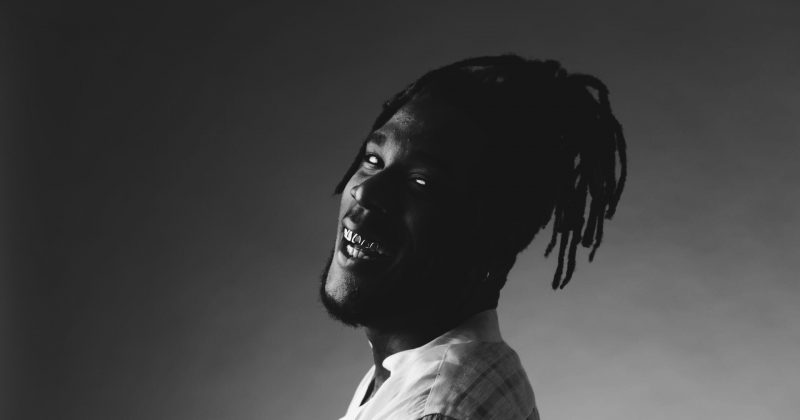 You can now stream my debut single "streets of africa" off my up-coming project 'Outside' on all music platforms. 🌍🇳🇬 @ourbadhabit https://atlantic.lnk.to/streetsofafricaIA

“How can I not be happy all day, I’m from the streets of Africa”, Burna sings, in the opening moments of his new single “Streets Of Africa”. “Streets of Africa” is produced by Leriq and set primarily on a piano sample that plays like a baseline for a nursery rhyme. This is not the first time both Leriq and Burna have explored childhood nostalgia. “Ice Cream Man” off Burna Boy’s 2011 Burn Identity mixtape features samples of a jingling ice cream truck bell, used almost in the same manner “Streets of Africa” incorporates.

Though heavy bass drops on “Streets of Africa” still gives the track away as trap song, Burna’s chant style bears mark of soul and American gospel jazz influences. With Burna circling around love amongst other related bedroom matters on previous singles, “Streets Of Africa” comes prepared with carefree lyrics and a positive core message about pride for the motherland, making the track another easy addition to the slew of optimistic tracks that will be released in the festive weeks ahead.

According to Burna Boy, “Streets of Africa” is the first single from his upcoming album Outside

Stream “Streets of Africa” via Apple Music below

Next Article We’re checking for Ghana’s Potheads, you should be too