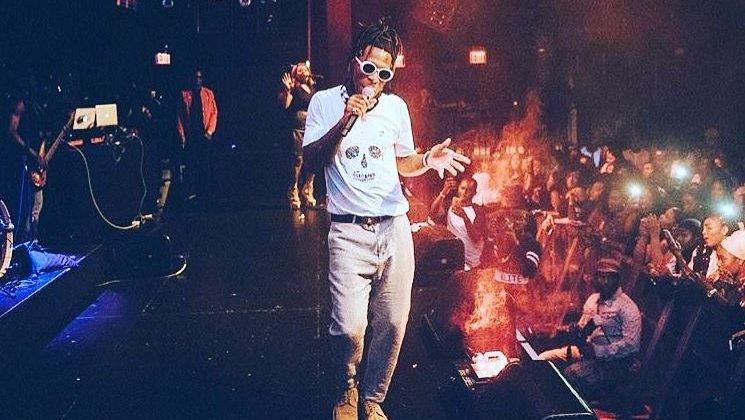 The Shuffle: Revisit Burna Boy’s “Like To Party”, the only contender for African summer song of all time

In this part of the world summer days are rainy and the nights are freezing cold. Evenings are also longer because dusk creeps in early and lasts forever. At this time of the year, the only respite are exceptionally bright sunny days when the wet floor soaks up the heat and the wind bellows coolly. On such seasonal oddities, the day is bright and optimistic but traces of stormy ones prior are still marked by flooded roads and mud pools. Burna Boy manages to capture this on “Like To Party”, complete with the emotional dialogue of a turbulent relationship, and a sense of enthusiasm that hints at making the best of the moment.

Unlike many typically Afropop turn-up songs at the time, “Like To Party” does away with the loose narrative, fast-paced arrangement and heavy thumps that built Nigerian party music. Instead producer Leriq settles for soothing synths and slow claps for ambiance, while Burna balances it all out with a gruff voice and high pitched layered vocals.

The thematic appeal of “Like To Party” is the contrasting string of emotions passing through Burna Boy’s mind. Even as he pleads to the African summer skies for the ‘rain rain’ to ‘go away’ so he can party, he also longs for a lover, and wishes the circumstances between them were different. Ultimately Burna feels as though he has put his best into whatever they had and hopes it won’t be too much of a sin that he’s out having a good time instead of moping.

The rest of this warped love story is left untold, but as Burna sings ‘and you talk say i no be human being’, the inherent softness hints words sometimes cut deeper than knives. And though he’s still hurting, he is also here in the moment to enjoy a bright day.

Stream “Like To Party” by Burna Boy via Apple Music below

Here are 7 burna boy songs you should get high to

Next Article Phyno tackles kidnappers in romantic “If To Say” video