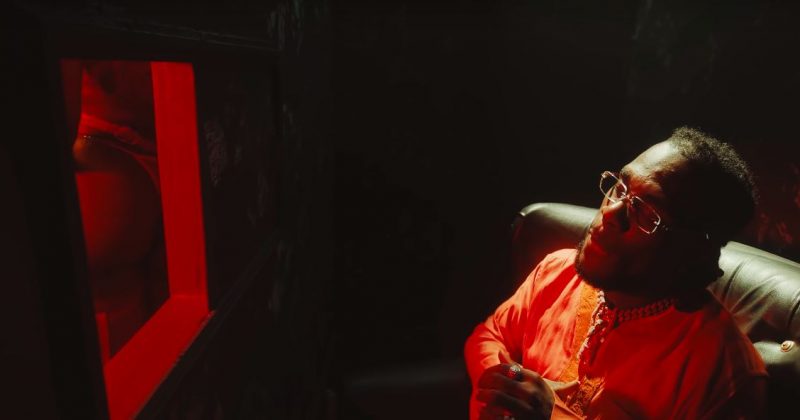 Watch Burna Boy in the sultry video for “Omo”

‘African Gaint’ has aged well since it was released in July, exceeding everyone’s expectations over the months. The project solidified Burna Boy’s international acclaim, as he charted across the globe, peaking at #104 on the US Billboard 200.

He has steadily kept us interested in the project from his tours to the engaging videos of standout tracks. Now, he has updated the album with a music video for “Omo”, one of the more light-hearted cuts from the project. Shot by Clarence Peters, the video is set in the club, tagged “Gaint Room” with neon-soaked lights.

While Burna Boy performs his sultry set over the airy beat produced by Mr Kleb Beatz, we watch models and exotic dancers bathed in the seductive glow of red lights and trippy disco lighting.

After being celebrated for its social conscious undertones, ‘African Gaint’ is given more range with the video for “Omo”, reminding everyone of afropop’s dancefloor credibility.

Watch the music video for Burna Boy’s “Omo” below.