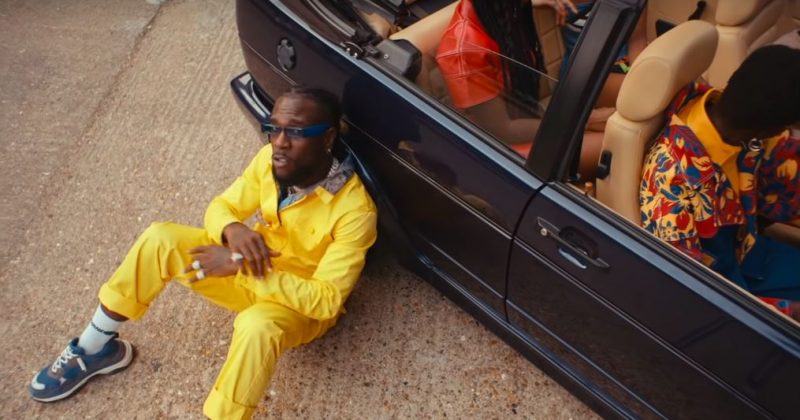 Burna Boy closes the summer with colourful video for “Pull Up”

Burna Boy is a man of all seasons. After the buzz of late 2018’s “Killin Dem” and “On The Low” spilt-over into the early weeks of 2019, a short film for “Thuggin/Darko”, his collaboration with American production duo, DJDS followed.  Since then Burna has rolled out his ‘African Gaint’ album, with videos and hype built around this eponymous era for his artistry. His latest video offering from the album is for “Pull Up”, one of the more mellow cuts from his latest project, and the new video depicts Burna Boy, in a colourful car-cruise as he rides around town with friends. Director, Meji Alabi offers a winking tribute to Yellow Lagos buses as well as 90’s rap music videos with a laid-back summer-ry glimpse at the man of the moment, Burna Boy, in nostalgic feels.

Watch the music video for Burna Boy’s “Pull Up” below.

0000
Previous Article Tekno speaks against the shortcomings of the government on new single, “Better”