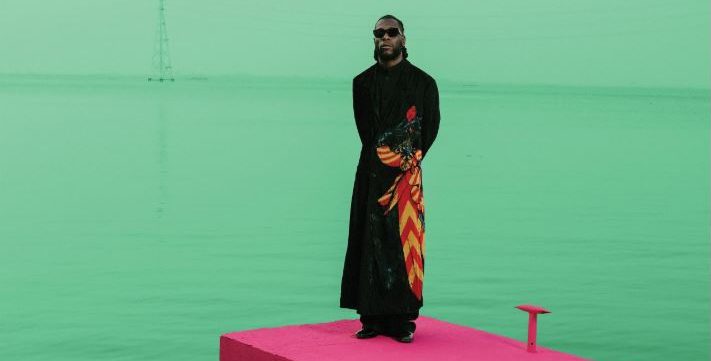 Burna Boy says comparing him to Fela Kuti is reductive

Burna Boy’s keen fascination with Fela Anikulapo-Kuti has been well-documented since the beginning of his career. Over the course of his meteoric rise, the afro-fusion singer has sampled the afrobeat pioneer’s music, and interpolated his lyrics on a couple of songs, including his magnum opus, “YE”, “Dangote” and “My Money, My Baby“ and many more songs. He’s also expressed his admiration in other ways, from his custom-made Fela chain, to his performance at Felabration 2013, where he took the stage wearing only underpants.

All of this worship has prompted many to describe Burna Boy as ‘the new Fela’, leading to a comparison between both artists. In a new GQ Style story, Burna addressed the comparison, deeming it as unnecessary and silly. “I don’t think anyone in their right mind would compare me to Fela”, he said. “Fela is my inspiration and my childhood hero, so if you think comparing me to Fela is honourable, it’s actually not. It actually makes me feel weird. Fela was Fela, and if it wasn’t for Fela, there probably wouldn’t be any me, so I don’t understand the comparison”.

During his U.S press run, following the release of ‘African Giant’, Burna referred to Fela as his personal superhero. In the GQ Style cover story, he not only reiterates this stance, he goes the extra mile to stake out his individuality, and in the process, he points out how simplistic, insulting (to Fela) and reductive (to him) the comparison is. In doing this, Burna affirms that artists can be explicit with their inspiration and also carve out their own personal identity, like he’s done. Is Fela’s influence an integral part of Burna’s artistry? Yes. Does that make him a Fela clone? Definitely not.