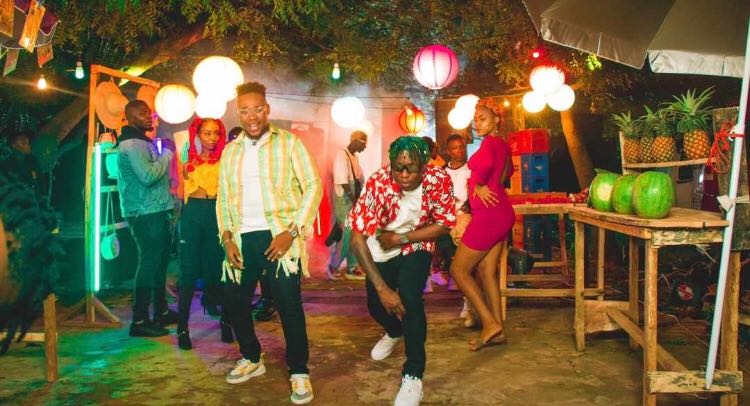 Buju’s broke right into mainstream acclaim earlier this year when he released “Spiritual”, featuring Zlatan. The song portrayed him as a romantic singer, whose folky melodies are bolstered by a healthy dose of street-hop swagger. Club DJs and partygoers alike couldn’t resist putting the song to work on dancefloors.

Having helped him crossover to more audiences, “Spiritual” just got an accompanying music video as it introduces his mass appeal through the romantic and festive direction Visional Pictures follow. We see Buju and his muse having a good time at the beach before he’s seen singing his sultry lyrics to encourage her as she dances for him at a party. Zlatan also makes an appearance at the party with cuts of him dancing with Buju while delivering his Yoruba-infused rap verse.

See the music video for “Spiritual” below.

0000
Previous Article Best New Music: Davido’s “Sweet in the Middle” is afro-fusion at its finest