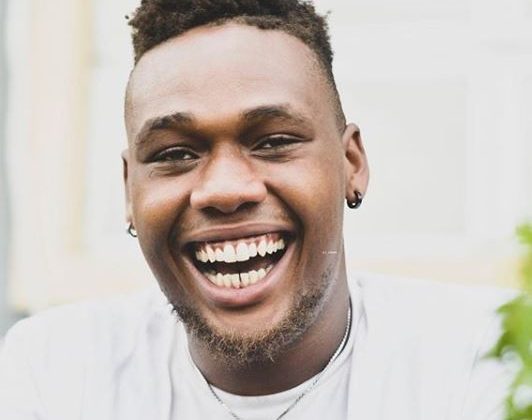 Without the resources and reach to conveniently pull off dream collaborations, lesser known artists have taken to using social media as their plug. Afrofusion upstart Buju has been garnering fans with each new release, from “Energy” to “Commander”, and he sees a highly coveted Zlatan feature as a catalyst to propel his quest for mainstream recognition. A few weeks ago, the singer shared a snippet of “Spiritual” on social media, asking his followers to relentlessly tag Zlatan for a guest appearance on the song, until the rapper eventually acquiesced a few days later.

The song is finally out, and it expectedly lives up to its mouth-watering promise. Beats by Steph produces the bouncy beat for “Spiritual”, mixing sultry piano riffs and thumping, Zanku riddim drums. Delivered in his trademark, rustic vocal tone, Buju sets the charming mood, performing a set of devotional lyrics professing his affectionate feelings for a love interest. Displaying an on-brand high energy level, Zlatan contributes a thematically suitable verse, while also adding a slew of backing adlibs for the entirety of the song’s duration.