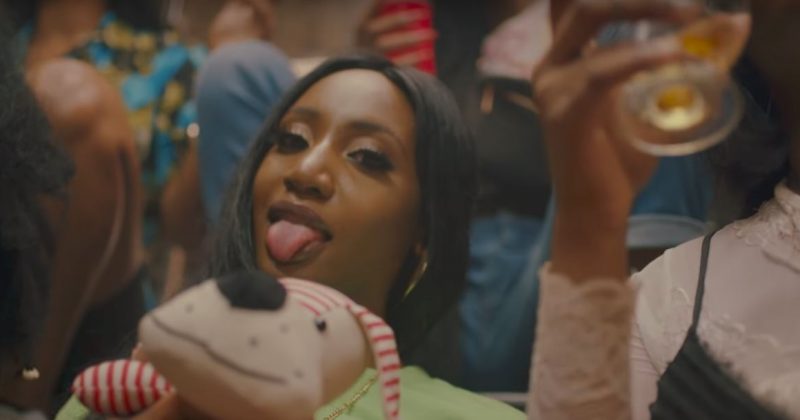 Bella Alubo released her ‘Re-Bella’ album at the closing of last year, 2018, confident that it’d remain in rotation well into 2019. She just put out her first release for the year and it’s the music video for “Aiya”, the second track on the 7-track EP.

The video follows Bella’s heart-wrenching tale from the song where she details her relationship woes over ambient instrumentals produced by Syn X. Though the video opens with a scene showing Bella using a pillow to choke her partner in his sleep, it soon turns out to be a figment of his anxious and paranoid imagination. However, his fears aren’t unfounded with the ill intent Bella harbors towards him remaining clear through the rest of the video. She’s seen lamenting to her friends and then the camera, whenever she’s left to perform by herself. Despite all the sass expressed on “Aiya”, the music video glimpses at the importance of having girlfriends to take the sting out of an emotionally draining relationship.

You can watch the music video for Bella’s “Aiya” below.

ICYMI: You can read all essentials from Bella’s ‘Re-Bella’ EP here