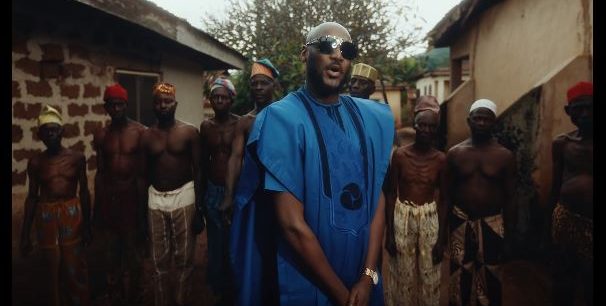 Over the weekend, Afropop legend 2Baba—fka 2Face Idibia—revealed the name and tracklist of his forthcoming album. Warriors, his seventh solo album, and first in six years, is set to drop this Friday, February 28th 2020.

The 13-song tracklist is littered with appearances from the top table of Afropop: Burna Boy, Wizkid, Tiwa Savage and Olamide all are all due to feature on the long-awaited comeback album. This is coupled with numerous production credits for renown hitmakers Spellz and Speroach Beatz. Formerly released singles like the Peruzzi-assisted smash, “Amaka” and Best New Music Entry, “Important”, will also feature on the album.

Check out the tracklist and pre-add Warriors via Apple Music below.

ICYMI: 2BABA’S “E BE LIKE SAY” IS A TIMELESS SOCIO-POLITICAL ANTHEM

Next Article Essentials: Saudi continues his introspective journey on ‘The Drip’s Leak’