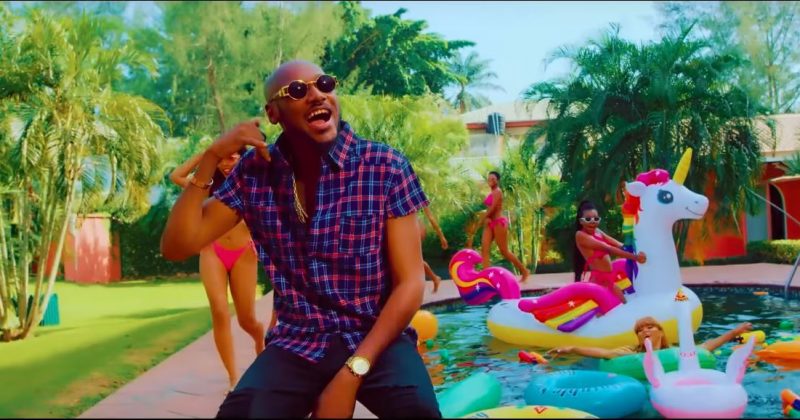 2Baba’s “Amaka” shows your rape prevention technique may be problematic

Some songs can move you to dance. Some of it can make you think about the world in way that you hadn’t considered previously. But few can make you do both at the same time. 2Baba’s internalisation of his struggle with life and using it as fuel for his music makes him deliver songs that don’t only feel timely, but relatable. Though “Amaka”, his latest single, featuring Peruzzi, is a catchy Afropop number you can expect to hear in parties soon, it also serves as a relevant piece of music to bolster conversation around sex and consent among millennials.

Over the mid-tempo beat, 2Baba and Peruzzi lament being stood-up by their prospective lovers. Asides being relatable for anyone who has ever tried to hookup over the internet, their lyrics shows the flip side to the insensitive repose often thrown at rape victim cases; ‘if you don’t want sex, don’t go visit the guy’. Usually, this is used to justify the ill intent of the accused as someone who naturally deserves sex because the victim agreed to share a private space with them. This dumb take is often preached with a non-threatening pose that suggests women wouldn’t become the brunt of pro-rape sentiments if they stayed at home. On the flipside, many a time, the subject matter of “Amaka” is the kind of beer palour banter that happens when the same women don’t show up; in 2Baba’s case, he makes a whole-ass song about it.

However, you’ll be wrong to assume that 2Baba and Peruzzi are playing devil’s advocate or justify victim blaming. 2Baba is saved by the fact that he admits upfront that he’s straightforward so we assume the woman in question is aware of his intentions, hence her decision. Consent conversations are often nuanced and needs to be more openly discussed within context. Explicit intentions should’t be ignored if all concerned parties are not on the same page, clarity is important for a saner society. Amen somebody?

Watch the video for “Amaka” by 2Baba and Peruzzi here.

ICYMI: 2Baba still knows his way around the dancefloor and “Gaga Shuffle” is proof