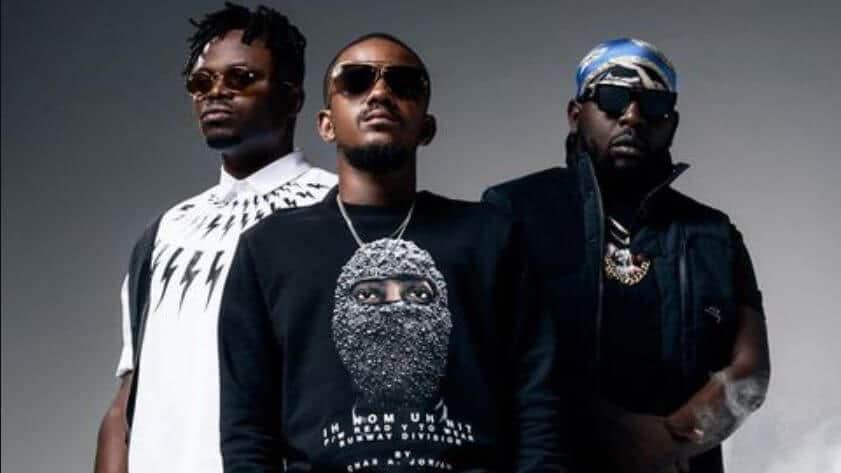 They’ve also shared lead single, "Funu", ahead of the album release in February 2021

In the summer of 2019, Kabza De Small and DJ Maphorisa delivered their first joint project, ‘Scorpion Kings’, a widely acclaimed body of work which helped further the amapiano agenda into the mainstream. Subsequently, Kabza and Maphorisa have adopted the title of that first project as the moniker for their producer duo, going on to release four more projects, with the latest being April’s ‘Once Upon A Time in Lockdown’.

Taking a short break from their prolific run, partly due to the release of Kabza’s phenomenal debut album, ‘I Am the King of Amapiano: Sweet & Dust’, the Scorpion Kings are gearing up to release ‘Rumble in the Jungle’, a joint project with South African singer Tresor. Since his 2015 debut album, ‘VII’, Tresor has grown into one of the most acclaimed voices from the southern parts of Africa, winning several awards, including album of the year at the South African Music Awards for his 2017 album, ‘Beautiful Madness’.

In anticipation of ‘Rumble in the Jungle’, which will drop in February 2021 via Platoon, the trio have shared the lead single, “Funu”, to give listeners a taste of what to expect. Intersecting between lush and booming, Kabza and Maphorisa lay down a chugging groove driven by a buoyant percussion pattern, and shimmering piano keys to give “Funu” a disco sheen. Having already repurposed disco-funk on his last, retro-inspired album, ‘Nostalgia’, Tresor traces the contours of the entrancing soundscape with his viscous falsetto, singing with a palpable sincerity as he seeks reconciliation from a wronged partner.

As the first peek into ‘RITJ’, “Funu” hints at a combination that aggregates the heartfelt writing and soulful vocal stylings of Tresor’s sensibilities with the dance leaning of amapiano. From “Nana Thula” to “eMcibini” and several collaborations with Sha Sha, the Scorpion Kings have proven adept at meshing finely with soul-leaning singers, an ability they will no doubt lean into for the upcoming joint project.

Listen to “Funu” and pre-add ‘Rumble in the Jungle’ below.

Dennis is a staff writer at the NATIVE. Let me know your favourite Vigro Deep songs @dennisadepeter