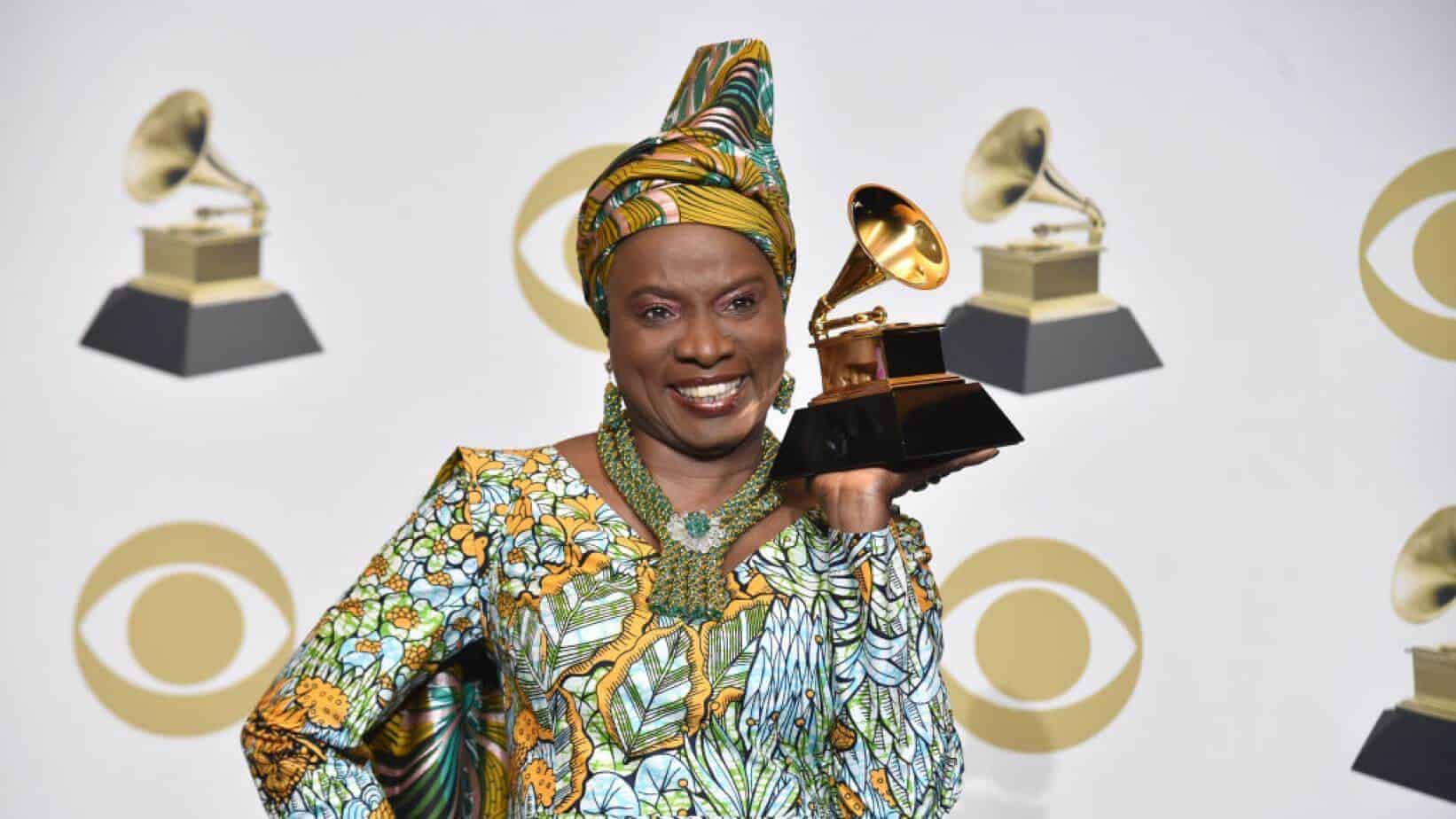 “A departure from the connotations of colonialism, folk and ‘non-American’ that the former term embodied”

In June, the Recording Academy announced several notable changes to the rules and guidelines for the Grammy Awards. The changes included the renaming of several categories, with Best Urban Contemporary Album being renamed to Best Progressive r&b Album, and Best Rap/Sung Performance will now be regarded as Best Melodic Rap performance. These changes were made in order to reflect a commitment to constantly reform the awards and following criticism over the years that the academy has remained stuck in its ways.

The academy has now recently announced that the Grammy Award for Best World Music Album has been renamed to Best Global Music Album. The change was announced yesterday in a statement, with the academy stating that the change was pushed to better show cultural sensitivity. “As we continue to embrace a truly global mindset, we update our language to reflect a more appropriate categorization that seeks to engage and celebrate the current scope of music around the world”, the statement read.

Just as each recording and the creators behind them are unique, so is each team. Bringing the music creators from #BehindTheRecord to the front—#linkinbio to #GiveCredit. ✨

According to the academy, discussions with artists, ethnomusicologists and linguists around the world helped to spur the decision for the update, with the change symbolising “a departure from the connotations of colonialism, folk and ‘non-American’ that the former term embodied”. Since the ‘90s, “World Music” has been heavily criticised for being a gentrified, catch-all term for every style of music from around the world that isn’t familiar to western audiences. As laudable as a name change is, it doesn’t seem like there are any changes to the guidelines for nominations to the category, meaning that nominees will still remain wildly disparate –music-wise – unlike other categories which have more specific sonic requirements.

Best World Music Album was created in 1991 and first awarded in 1992, with a brief split into Best Traditional World Music Album and Best Contemporary World Music Album between 2004 and 2011. Earlier this year, legendary Beninese singer Angelique Kidjo made history as the most awarded artist in the category. Ms. Kidjo picked up a gramophone for last year’s ‘Celia’, edging out Burna Boy’s ‘African Giant’, amongst others, to increase her tally to four wins.

Nominations for the next Grammys are expected to be announced later this month, including those for Best Global Music Album, and we’re eagerly awaiting the list.

ICYMI: THE GRAMMYS HASN’T BEEN THE ‘BIGGEST NIGHT IN MUSIC’ FOR A WHILE