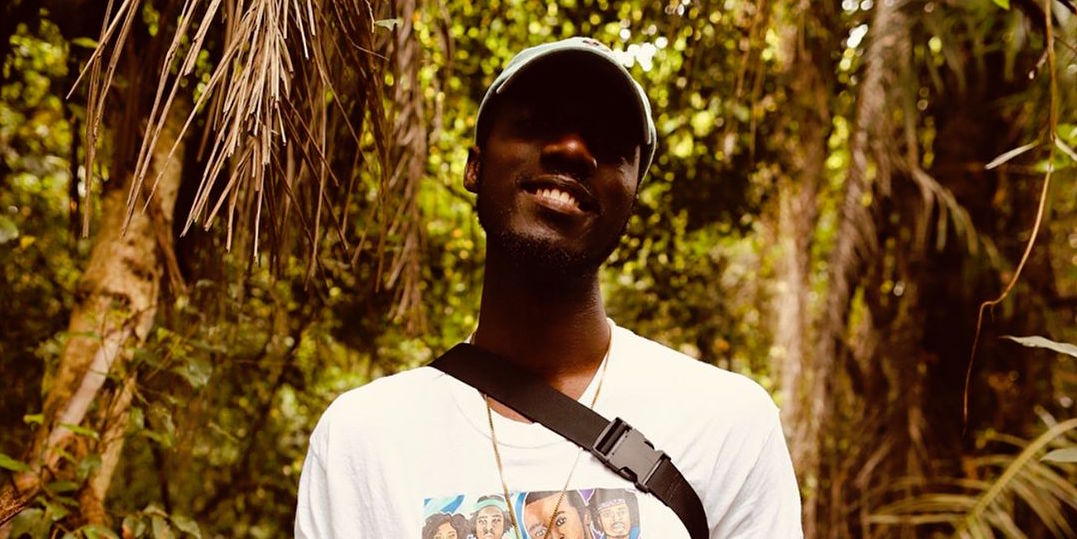 ‘Who can match my rhythm, though?’

Every week for the last six weeks, DAP the Contract has rolled out new music as part of his ‘Contract Thursdays’ series. The latest entry is “Signs/Bryn’s Interlude”, another strong indicator that listening to DAP is always a good idea.

“Signs” continues from the last release, “Mind Control”, opening with a woman’s voice singing about her affections for a lover. DAP follows suite, professing his undying love for her and assuring that the feelings between them are mutual.

The gentle beat produced by Bryn Bliska, combines hypnotic piano keys and hip-hop drums for DAP to float over. Displaying his lyrical virtuosity, DAP delivers a self-assured rapped verse, bolstered by clever references and his deft delivery. “I’m good with words, I’m like a lexicon/Money slide and green around me like leprechaun”, he confidently raps.

In the accompanying music video for “Bryn’s Interlude”, DAP is captured riding around on a bike while performing his lyrics, capturing the cruise-like aura the song exudes.