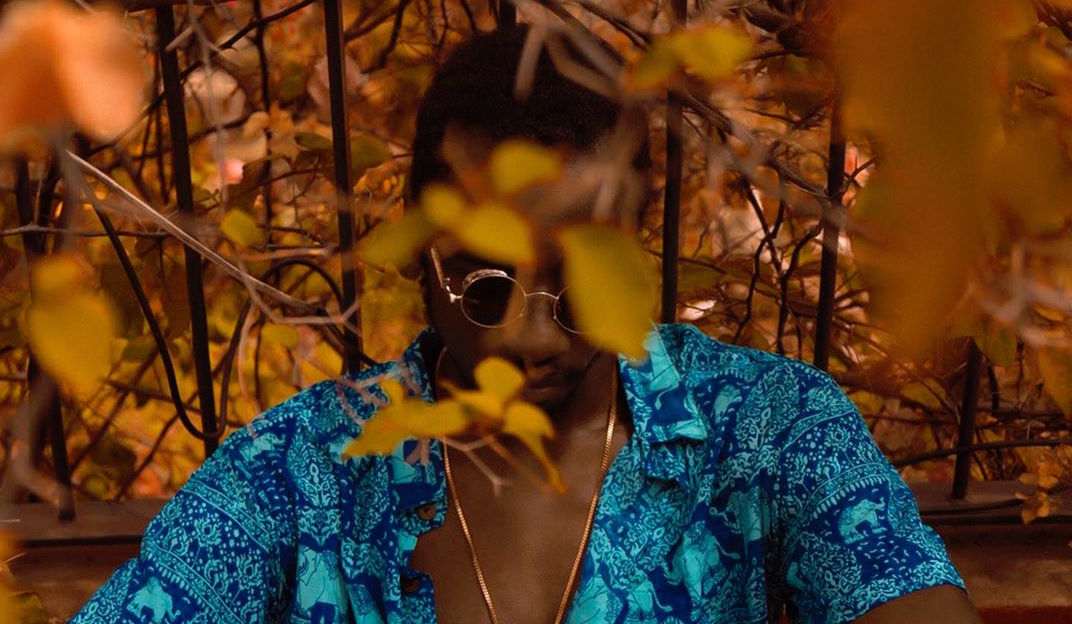 ‘Found my patience, then I found my greatness, then I got payments’

With every new release, DAP proves himself to be worthy of our attention and has rarely ever dropped the ball. He takes his craft very seriously, and the evidence is clear in the consistent quality of the music he continually puts out.

He’s currently collating his third Contract Thursdays Series, which he started off two weeks ago with “PRISMCOLORS“, followed by “Good Bad, Bad Good” last week. Now, he’s back this Thursday for the series’ third offering, “Thank God I’m Not Famous Yet“, where DAP comes to realise his success so far and basks in it, enjoying the little things before his inevitable fame comes about.

Against a catchy and energetic beat, DAP alternates seamlessly between singing and rapping, while still maintains his usual exceptional flow. “Thank God I’m Not Famous Yet” sees him rapping self-assuredly about his wins and what’s to come, before he’s joined by rapper Rozwell whose verse affirms everything DAP is rapping sprightly about on the song.