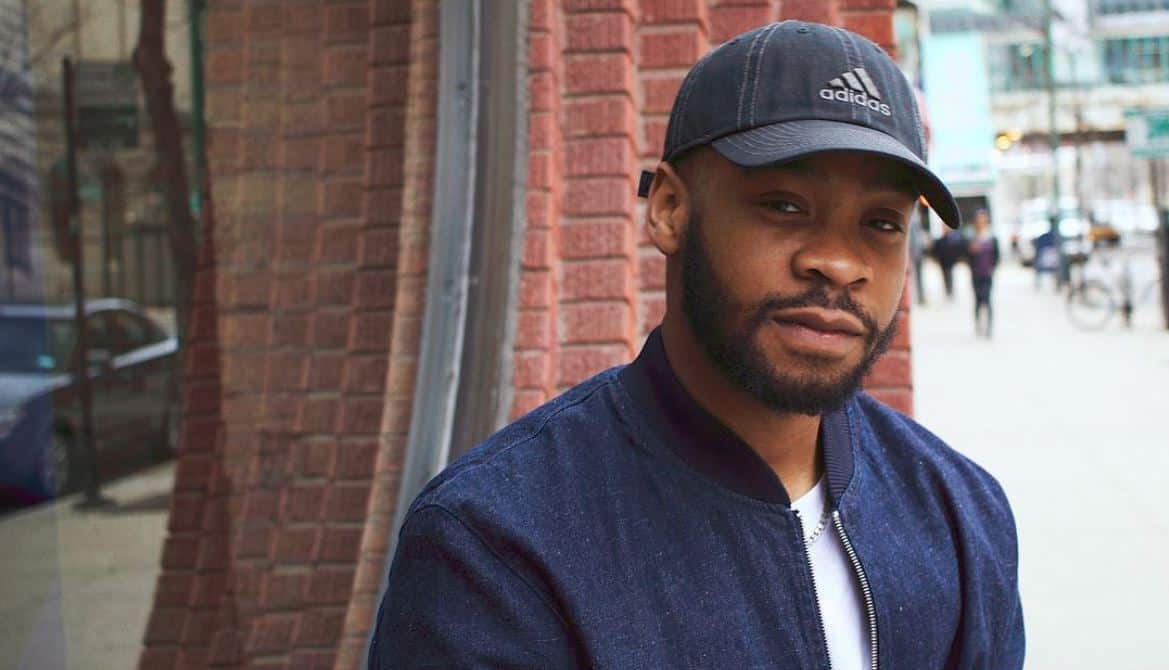 Essentials: WANI’s ‘Lagos City Vice’ is the truest mark of Afropop 2.0 yet

Tailored for the carefree period of vacations and sunshine

Afropop is coming full circle. As opposed to the older generations who relied heavily on American pop music for a frame of reference, we now have a backlog of Afropop classics to sample from. And WANI takes full advantage of this wide breadth of refrences for ‘Lagos City Vice’, his project debut.

Nearly a year after releasing “Blem”, an Afropop cover for Drake’s hit, WANI debuts his EP with mellow lightweight ambience, tailored for the carefree period of vacations and sunshine. The breezy fusion of neo-R&B and Afropop melodies is smooth and his lyrics heightens the tracks’ warmth and delight.

The opening track, “2face Riddim”, named in honour of 2Baba’s influence on Afropop, underpins the WANI’s unabashed loyalty to his preferred style and sound. The mellow synth led invitation to a good time is a slow burner that interpolates lines from 2face’s “Keep on Rocking” and samples vocals from his Face 2 Face album debut. Though the beats build to a climax, the gratification feels delayed, even through 2nd track, “China Designer” with pacier drums. On “China Designer” WANI sings the praise to his love interest over a beat similar to Tekno’s “Be”, but shares lyrics from Baba Dee’s classic, “Sodi E”, another gem from the archives.

Still, it’s not till the 4th track, “What You Like”, that the party really starts jumping. The mixture of horn sounding samples, drums and sweeping synths that peak and drop is catchy, seemingly designed to get listeners on their feet as WANI’s vocals cajole the clubby sentiments, “Catch a Vibe All Night/ I Know That’s What You Like”.

On “MVP”, WANI’s showy side, merely hinted at on previous tracks, takes front and centre. Though the themes of steamy dancing at the club remains present, he manages to sneak in a few brags while cheering the lifestyle. “234”, the last track on the EP, however ditches the partying to perform a more heartfelt declaration of his love.