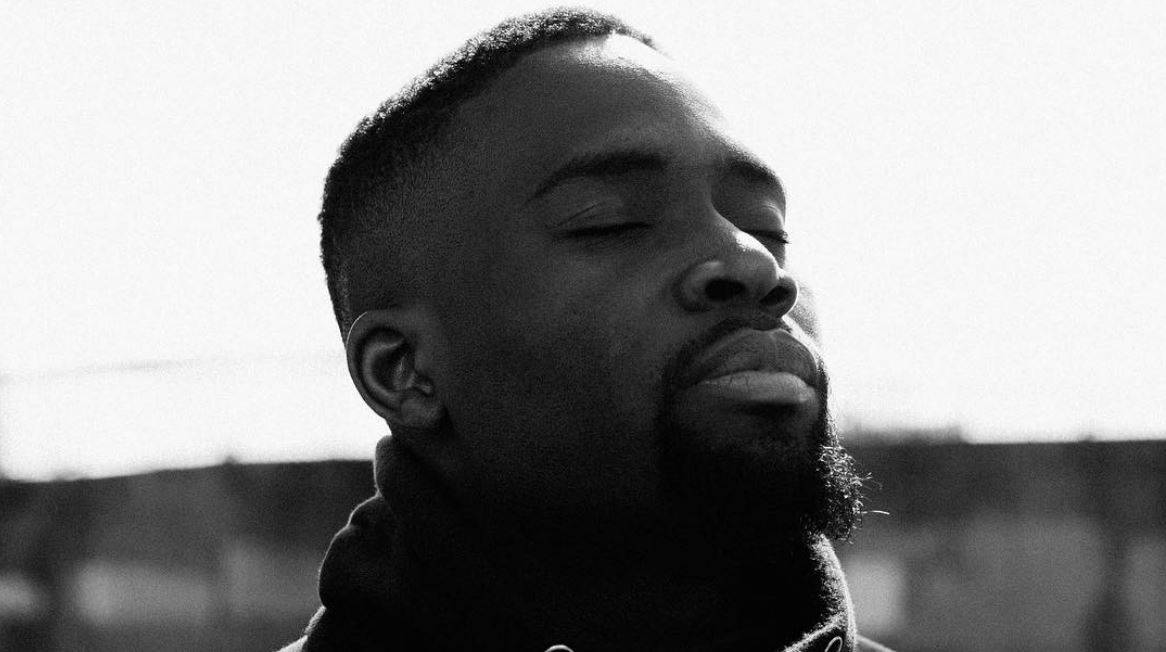 Essentials: Juls Did His Homework Before His ‘Leap Of Faith’ EP

A comprehensive and in depth look into the Afropop genre

With the recent wave of artists and songs enjoying airplay, Afropop is enjoying a breath of fresh air. Fela made the genre global and since his death, different artists have come around trying to redefine the sound by adding new sounds. Wizkid is the movement’s biggest vanguard, his “Ojuelegba” remix with Drake and Skepta helping the genre break into US and UK markets. He prepped the American and UK audience for the new brand of the Afrobeats that is gradually shifting from being a sub-genre to a major genre.But producers and Dj’s have been the hidden sculptors of the afrobeats revolution and producers like  DJ Juls have been very instrumental in the genre’s new incarnation.

As a Ghanaian producer working with a decidedly Nigerian medium, Juls’ work has shaped the new sound of Afropop since he gained international attention for his production work on Mr Eazi’s “Skin Tight”. He stripped down the sounds to a borderline minimalist sound with ambient piano riffs and steel pan drums. The melodies are subtler, the production cleaner than the noisy Afropop songs we used to have before the genre became more global. DJ Juls is realizing that afrobeats can transcend its hyped up origins in the clud and morph to become relevant no matter where it is listened to.

His debut project, Leap Of Faith, was released today following months of carefully orchestrated promotion. It is easily the most anticipated Afropop project of the year. The EP opens with “My Wave” featuring Odunsi (who has gotten big within Nigeria) and Sona (who is still struggling to grow a fan base in the UK). They both stay true to Afropop with their sound but Juls’ transcendental aesthetic is what truly elevates the song. Sona sounds ironically more traditional than Odunsi, who made his name through wild experimentation but they both meet at a comfortable mid point. Trumpets are added to give a feel of celebration and nostalgia to when Jazz was still a major influence on the Afrobeats sound.

Love songs tend to hit soft spots either because their themes are universal or because all artists can personally relate and are thus better at expressing emotions of love. Either way, “After Six” is one of the best song on Leap Of Faith EP. Juls invites singers Tomi Agape and Santi to feature and they deliver strong performances. Tomi who recently has started getting a lot of attention for her delightful vocals features on the first verse, hook and really most of the song but Santi isn’t the type of artist that can easily be drowned out. His reggae rhythm and baritone is very distinct and they complement the good job Tomi already began.

“Early” is the lead single on Leap Of Faith and it has grown to become our favorite song. We were initially skeptical on how well  “Early” would do as a dance track but that has changed after hearing it at a club right after Tekno’s “Pana”. Juls produces a mid-tempo beat with snare drums and steel-pan beats for “Early”. Nonso Amadi and Maleek Berry bless the song’s catchy beat with restrained melodies that are both in complete contrast because of their vocal styles but are also oddly complementary.

Leap Of Faith takes listeners through the different iterations of the Afrobeat. Juls uses the different features to show the many mutations that have occurred in Afrobeats since 1993 when the Remedies put out their first single. Of course this means that the EP is not at all cohesive and although at times sounds like a Frankenstein, Leap Of Faith does a good job of representing the current Afropop soundscape in the UK, Nigeria and Ghana while also paying homage to the original Afrobeat sound.