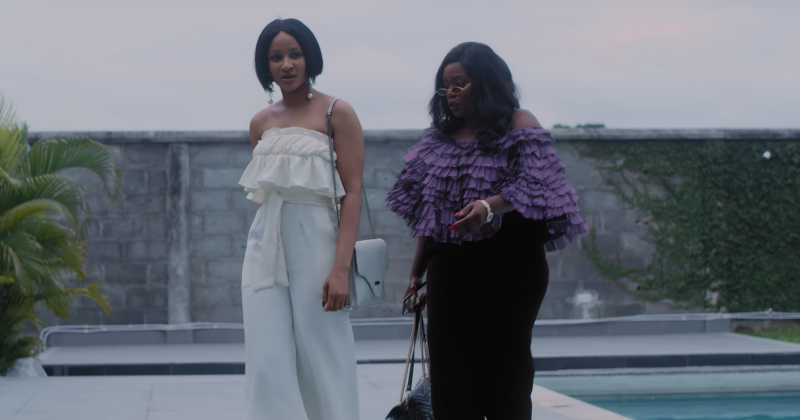 Watch Adesua Etomi In The Riveting Trailer For “Sugar Rush”

To get us more excited, GreOH House, Jadesola’s production outfit, has just shared the official trailer for “Sugar Rush”, and it seems we should be expecting a compelling and entertaining film. Directed by Kayode Kasum, the screenplay is set around the events that occur after a missing $800,000 is found by the main characters, Sola (Bisola Aiyeola) and Sussie (Adesua Etomi).

The trailer opens with Sola and Sussie celebrating their newfound fortune, followed by glossy clips of them flexing around and spending lavishly. As the trailer unfolds, things take a darker turn, as the claimants—all ominously looking characters played by Bankole Wellington, Uzor Arukwe and Toke Makinwa—come into play, seeking to regain the lost money by any means possible.

“Sugar Rush” will be in cinemas nationwide on December 25, until then, You can watch the trailer here.