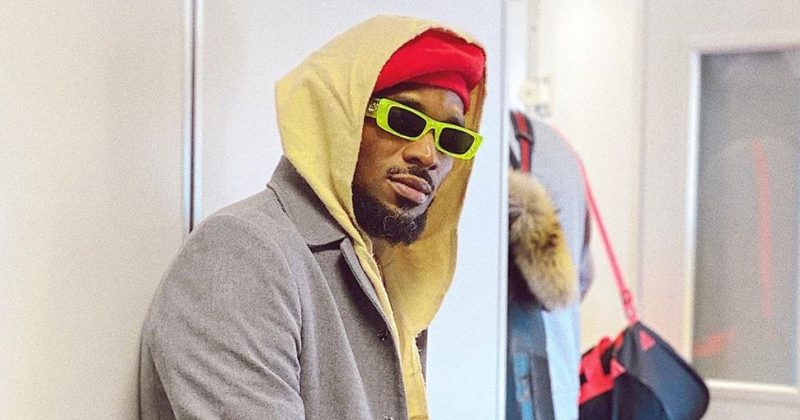 Earlier this year, we reported that legendary afropop figure D’banj will be making his cinema debut in “Sugar Rush”, a new film from Jadesola Osiberu, the producer behind the critically acclaimed blockbuster, “Isoken”.

In the post announcing D’banj’s role back in April, Jadesola noted that the film is expected to hit the big screen sometime this Christmas, and she’s now confirmed that viewers will be able to see “Sugar Rush” from December 25.

Although rapidly shot in 14 days, Jadesola revealed that “Sugar Rush” has been in the works since 2017, and it is the first of a handful of upcoming films being spearheaded by her production company, Greoh Media. With its proven cast, “Sugar Rush” already looks like a must-see film for the holiday season.

Next Article Listen to “Mo Salah”, the 2nd single off Ycee’s upcoming album