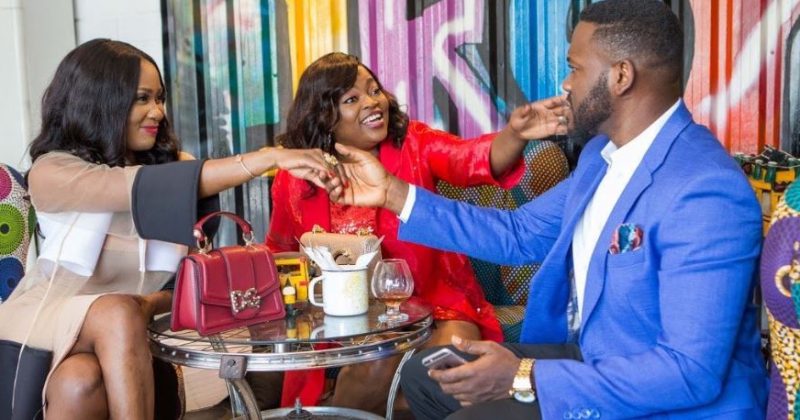 Ebony Life Films has been behind some of the biggest Nollywood films we have come to enjoy in recent years. Every Christmas, they’ve broken records with a new blockbuster, and their upcoming production is set to follow suit, as it also serves as veteran actress, Funke Akindele’s directorial debut.

‘Your Excellency’ follows the story of a billionaire businessman and failed presidential candidate, who then becomes a credible contender through the power of social media.

In the newly released trailer, we see Chief Olalekan Ajadi played by Akin Lewis becoming the public’s forerunner for the presidential elections owing to his social media fame, particularly because of his famous Ajadi dance. Funke Akindele also stars in the film as the wife to the Chief alongside popular Nollywood actors like Kunle Coker, Shaffy Bello, Emmanuel Edunjobi, Alexx Ekubo, Eku Edewor, Toni Tones, Bimbo Manuel and many more.

The film is set for release in cinemas nationwide on December 13.

Watch the trailer for ‘Your Excellency’ below.

ICYMI: Watch Daddy Showkey, RMD and more in the tense trailer for ‘Seven’

Next Article Essentials: Sarz & WurlD are a stunning match on ‘I Love Girls With Trobul’