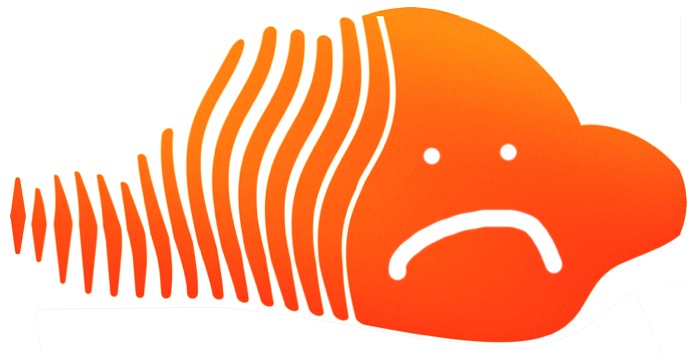 Soundcloud shuts down two offices and reduces staff by near half

It can be tricky making money off the internet, especially when you run a business that offers a free service. Online music company SoundCloud Ltd. has been the home to upcoming artists and music listeners to stream songs without downloading them. It has approximately 175 million listeners plugged into its expansive library of songs, podcasts, playlists and other user-generated content uploaded by artists ranging from the already established stars to the underground ones.

Not until last year, since establishment in 2007, the company introduced a music subscription service, Soundcloud Go. in an attempt to better compete against Spotify Ltd. and Apple Inc., two of the leading music streaming platforms. However, earlier in January, the company warned if the music subscription service doesn’t gain as much traction with customers, it may have to look for ways to raise more funds. Unfortunately, one of the major reasons people didn’t utilize Soundcloud Go. when it began is due to the smaller catalog of music  it has, which pales next to its competitors (even newcomer, Tidal). So in March, the company raised $70 million in debt funding “to strategically grow our technology and personnel resources to fuel our expected 2.5 times year-over-year growth in 2017.” Now, Soundcloud has announced it is cutting 173 (40%) of its 420 employees from its risk of running out of money. Its offices in San Francisco and London will be shut down too, Bloomberg reports.

Co-founder Alex Ljung said this decision has been made to “ensure our path to long-term, independent success,” and also said, “By reducing our costs and continuing our revenue growth, we’re on our path to profitability and in control of SoundCloud’s independent future.”

However, Soundcloud’s inability to create a stable business model for the growth and sustainability of its business reveals larger concerns about the music industry. Spotify has shown interest in acquiring the platform since last year. Though the deal failed, it is interesting to note that if the company eventually gets acquired by a larger streaming company this just means users may have to prepare for new terms and conditions. A lot of labels back some of the world’s biggest streaming platforms, hence if a likely acquisition happens, labelling an artist who has their catalog on Soundcloud ‘Indie’ may likely come to a halt also.

ICYMI, Read up: Music has evolved and our New Age needs to throw away the outdated rule book

Next Article According to Twitter, Wizkid’s Davido sub is a reminder that their rivalry isn’t dead